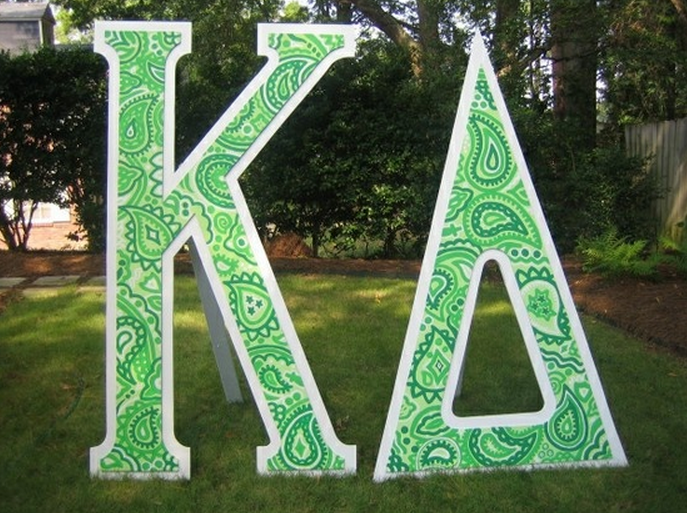 For as long as there have been college campuses, there has been gossip on them. Since the dawn of the internet, we’ve been through a series of gossip sites, and none is any different than the last. My freshman year it was Juicy Campus (RIP). My junior year it was College ACB. When I graduated, it was Collegiate ACB. Now it’s Yik Yak. They’re all exactly the same. I’m not shocked that Yik Yak exists, because it’s always existed, in a way. I imagine our founders sending carrier pigeons to one another about the illegal mixer between Sigma Chi and Alpha Phi. Someone else dropped a message in a bottle into the fountain on campus, asking strangers “Who’s REALLY the hottest sorority with the new pledge classes?” Yik Yak itself will eventually be shut down, just like Juicy Campus and College ACB before it, but no matter how horrible they are, avenues for gossip are here to stay. You can’t stop them, so you might as well join the movement. Which is exactly what Kappa Delta at Highpoint University did.

Tired of the negativity spread on Yik Yak, daily, Kappa Delta baby Katie O’Sullivan urged her sisters to do a Yik Yak takeover, and essentially nice-bomb the shit out of the app for a day, in hopes that they may “turn it around and try and brighten someone’s day.” 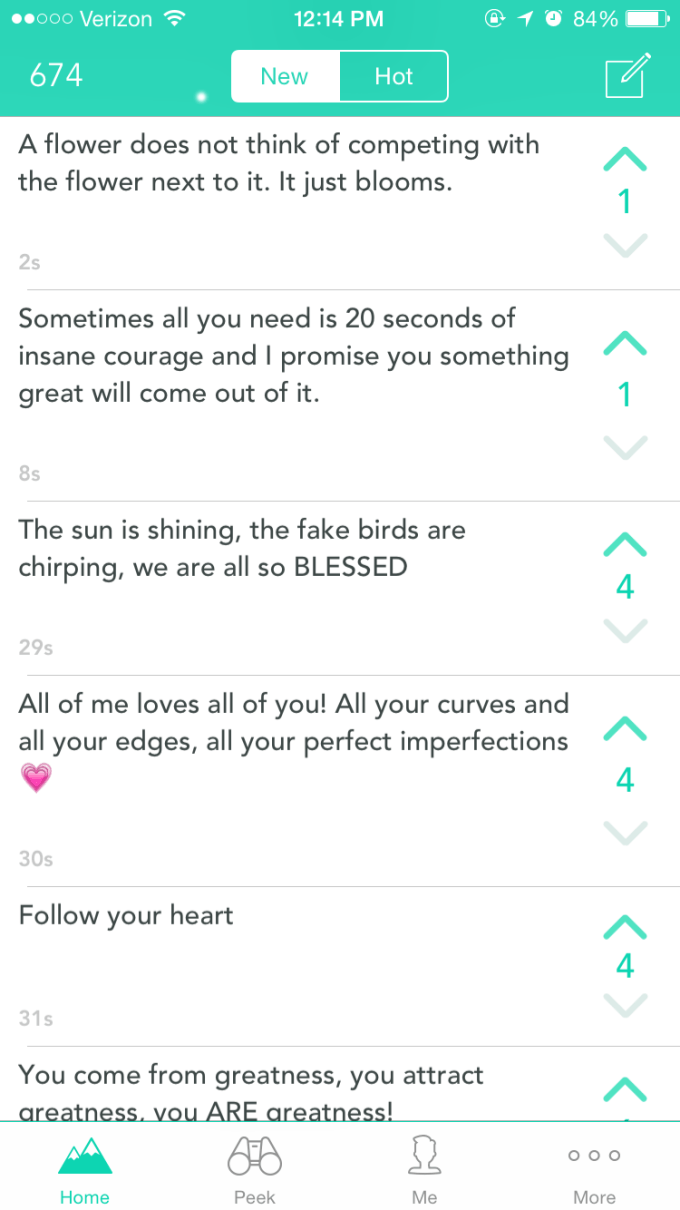 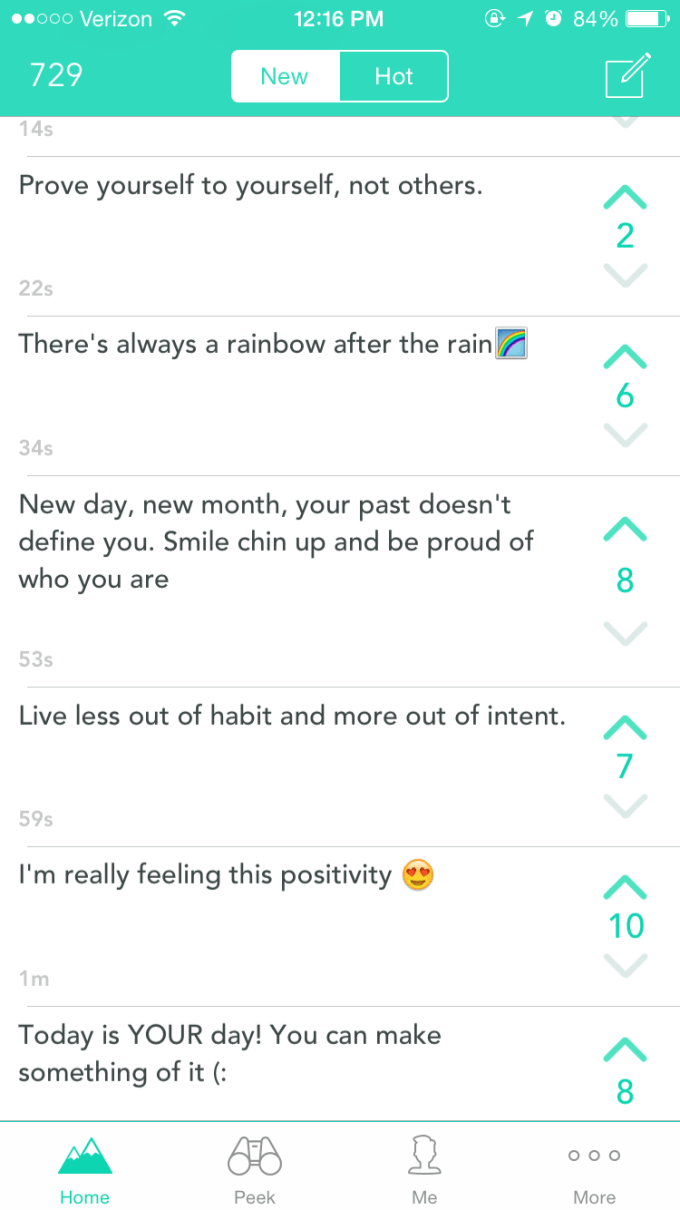 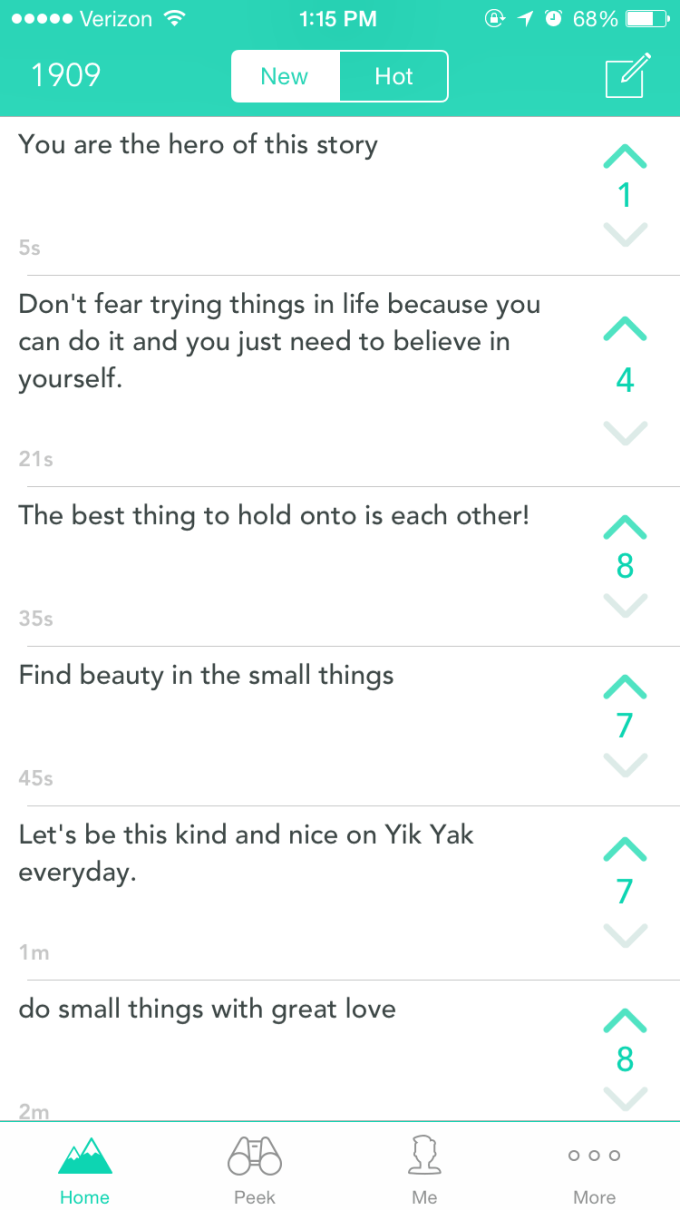 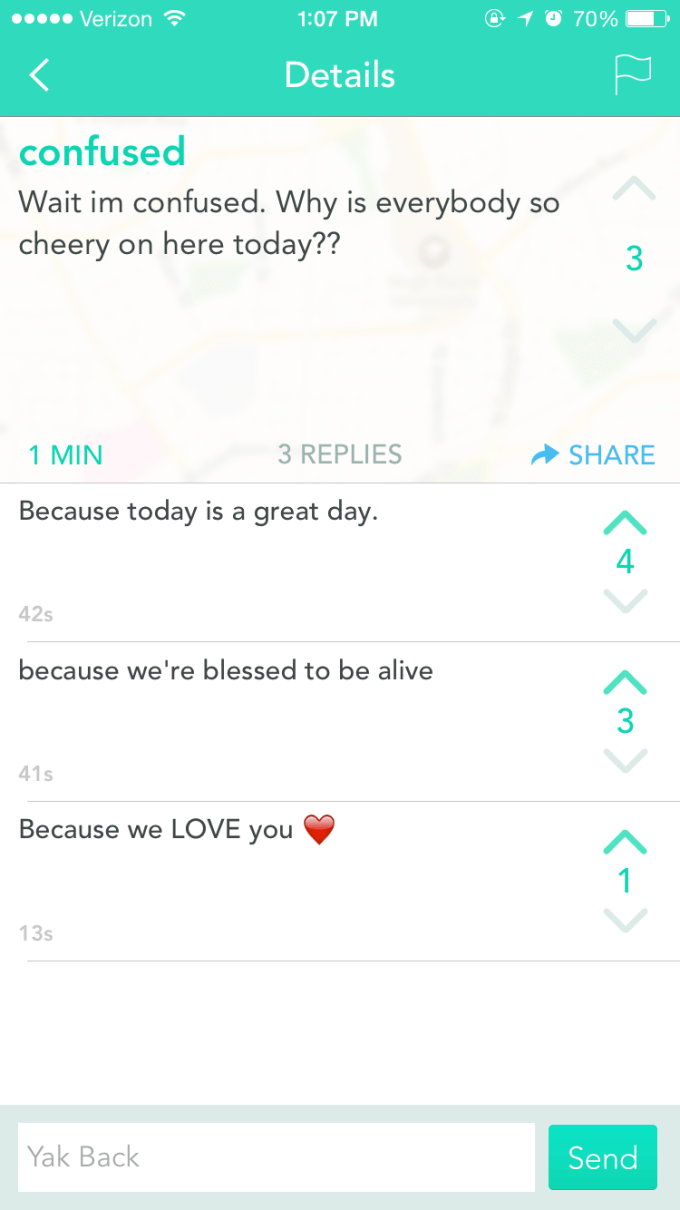 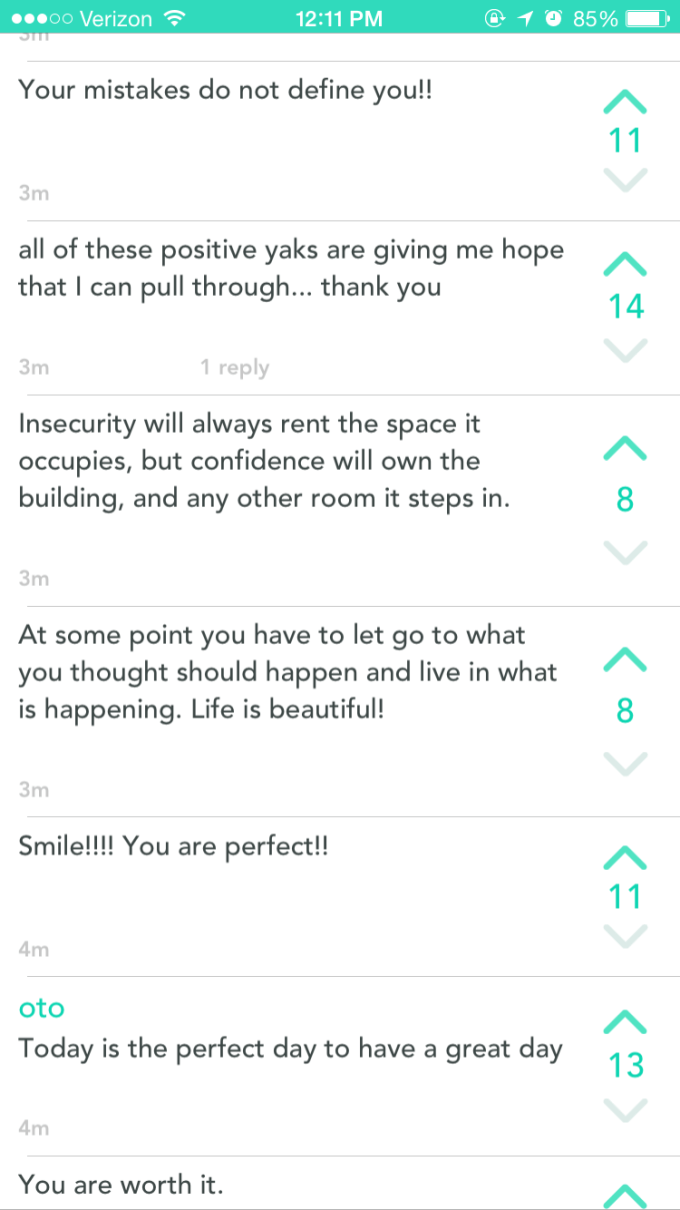 Member Sarah Obletz isn’t sure if people outside the sorority ended up participating in KD’s movement due to the anonymous nature of the app, but assures that the positive messages took up the entire “hot” page for hours. For a period, there were no negative comments on High Point’s Yik Yak. A quick peak at High Point, North Carolina’s yaks shows there doesn’t seem to be a whole lot of hate going on today, several weeks post-takeover.