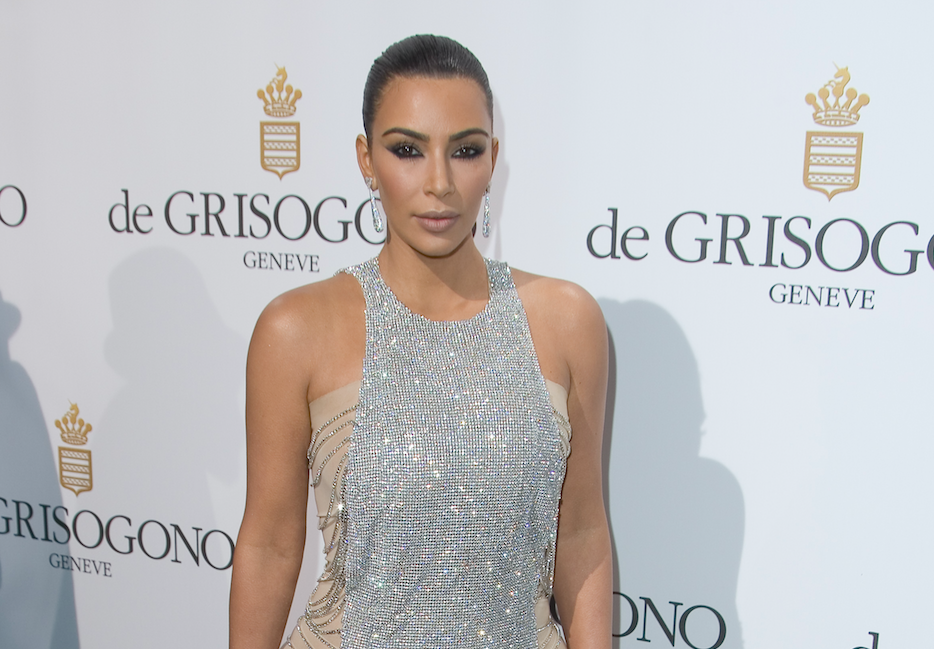 I guess we all figured that the next logical step for Kim Kardashian to take would be to ditch her old security and hire a group of borderline ninja warriors, just to be safe. I’m not sure we expected her to pull a presidential move, but she has reportedly hired a new team of security details, including former Secret Service members who will be packing guns and kicking ass, if need be.

But that’s not all. She’ll be accompanied by at least two hired muscles everywhere she goes, which sounds exhausting and somewhat invasive, but I get it. She’ll also have an “armored” car, in case someone tries to pull of JFK. Kanye met with owners of two top security firms to pick the best possible security to keep her safe, and the rest of the Kardashian squad is upping their protection (with the exception of Rob, who no one really gives a shit about).

People are still pointing fingers her original bodyguard, Pascal Duvier, but he still has a job with the family. He was off with Kourtney and Kendall when the robbery took place, and to be honest, it’s annoying that people are blaming him, or Kim, or the hotel security. The only people to blame for what happened are the piece of shit robbers who committed atrocious acts on a woman who is a sister, wife, and mother. I don’t particularly care for Kim or the Kardashian hype, but this was a smart move on her part. Presidential-level security might seem like a drastic decision, but if it’s what she needs to do to keep her family safe, so be it. .