Kylie Gets A Tattoo Honoring Tyga, Because Love? 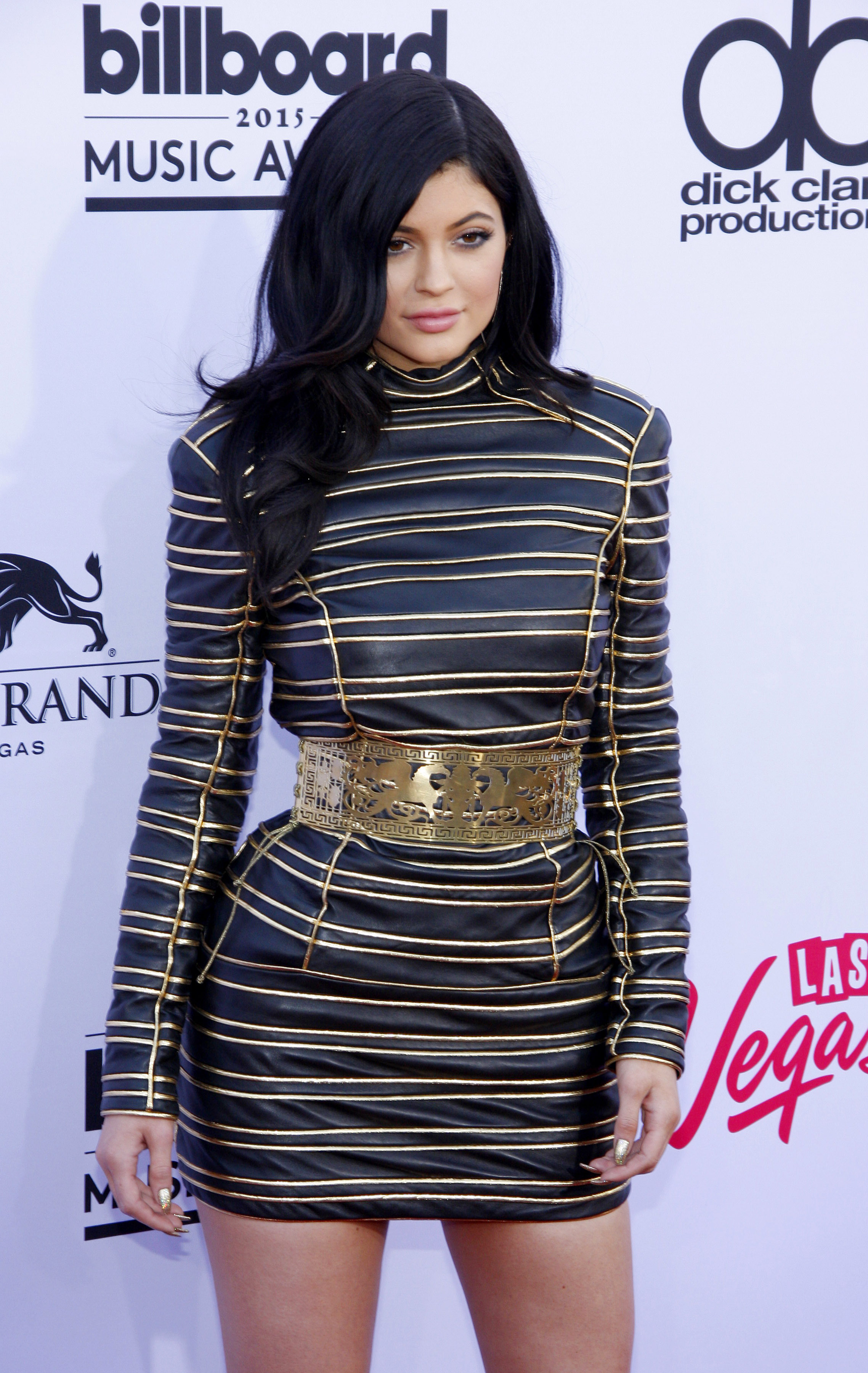 At this point, we all know that Kylie Jenner’s love for Tyga… whether we like it or not, is totally, utterly, completely for real. Nineteen or not, she is out to prove that Tyga is her soulmate (because none of us thought that the relationships that we had when we were 19 would last forever… right?) Obviously the blinding engagement ring, lavish gifts (that only sometimes get repossessed!) and weekly pubic makeup sessions on Snapchat weren’t enough; because the youngest Jenner sister felt the need to get a permanent declaration of her love.

The lip kit mogul has been slyly showing off a tiny tattoo of a “T” on her ankle for about a month. However, due to its almost microscopic size, even the sharpest-eyed fans didn’t notice (guess it wasn’t as obvious as a boob job) so Kylie stepped up her game. Upset that she didn’t start a media frenzy over the tat, Kylie stepped up her game, making sure that all of her outfits displayed it, until someone finally noticed. 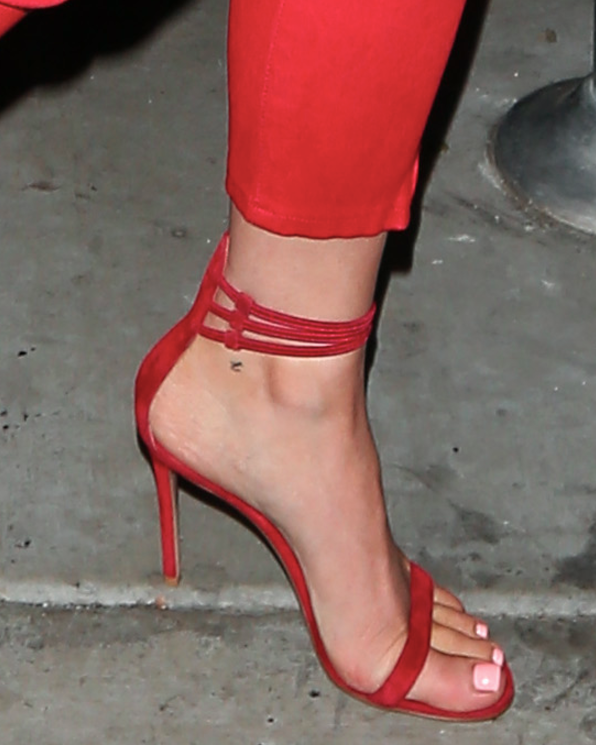 Look, it’s no secret that no one… and I literally mean no one likes Tyga, apart from Kylie, and maybe some smug creditors who probably secretly get some satisfaction from repossessing basically everything he owns. As far as tattoos go, this one isn’t horrible. The size and placement is small enough to be considered cute, and, at the end of the day, it’s small enough that she can at least cover it up during their next inevitable breakup.

Do I hate the tattoo? No. Do I hate the fact that Kylie, who just landed herself on the Forbes 30 under 30 list, is worth some serious $$$, and captured the signature Kardashian look that has every man in America drooling, is infatuated with a passe, cradle-robbing Tyga? Yes.

But do I also hate most of my friends’ boyfriends? Also yes..