Man Gets Arrested For Cocaine Possession, Tries To Bribe Cop With Taco Bell 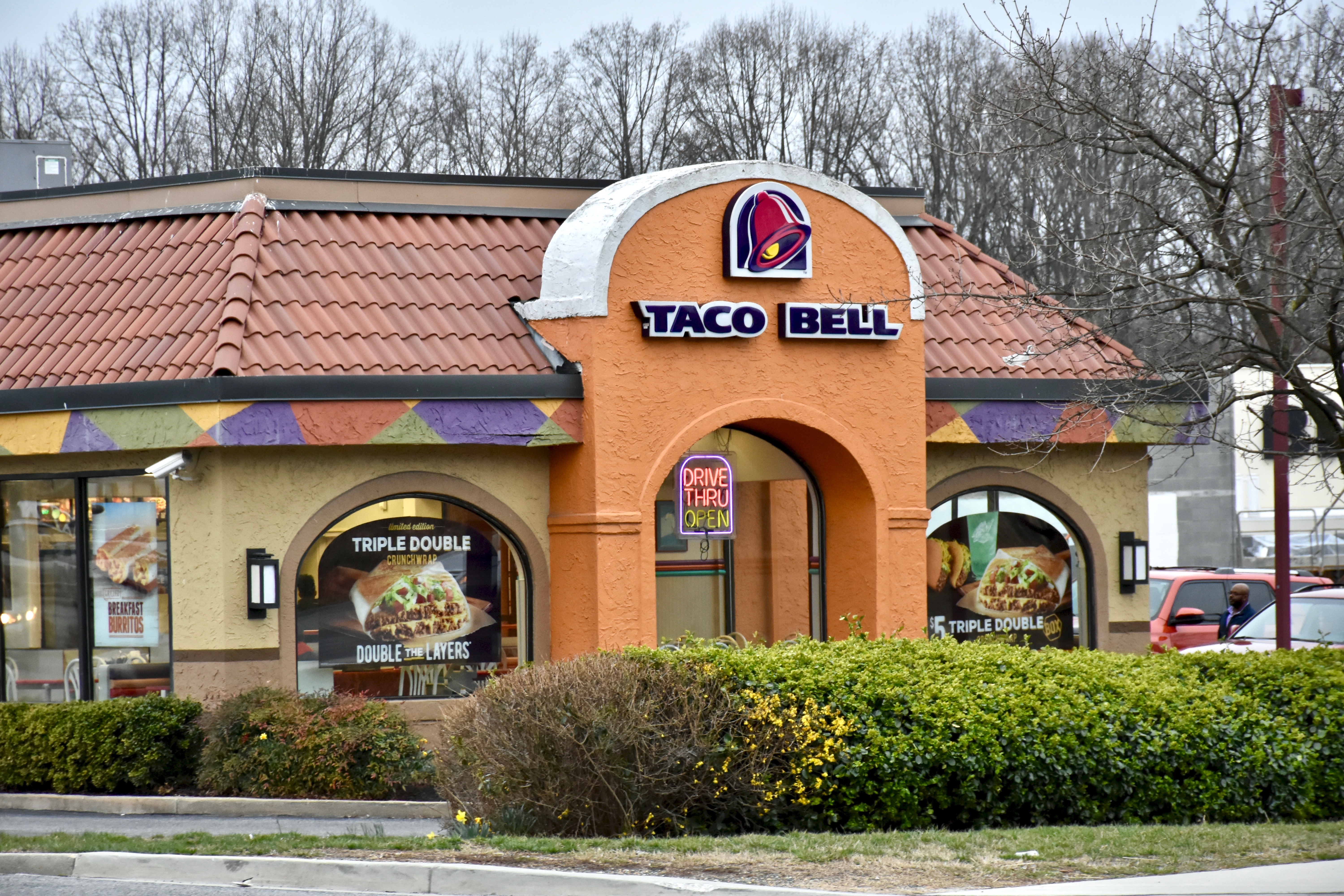 Don’t you hate when your just trying to do a little blow and the cops gotta come and totally harsh your mood. Like come on, assholes. Since when is it a crime to indulge in a little bit of an illegal drug? We’re just kids trying to live our party lives, and they have to come ruin it. It’s like we live in fucking North Korea.

Jk. If you’re smart you’ve never done drugs. Or, if you’re like me, you’re at least smart enough not to get caught. This guy, however, threw all common sense out the window after he tried to bribe a cop with free Taco Bell if he threw him a solid and just pretended not to notice all the cocaine laying out in plain sight. Somehow, that strategy didn’t work and our man was arrested.

There are so many things wrong with this story I don’t even know where to start. But I guess I’ll delve into the fact that he was transporting drugs in the first place. Now, maybe I’m just privileged, but what happened to the good old days when drugs were delivered to you? Preferably for free?

Maybe I’m just in the minority for never transporting my drugs. But even in my quite literally zero experience, I would like to think I could find a better hiding spot than the center counsel. Completely in the open. Like literally anywhere else in the car.

So after the cop took about negative two seconds to spot the coke, our hero tried to sell his freedom with the best leverage he had: Taco Bell. I’m not going to lie. I respect this move. Sure it’s a crime to bribe a police officer, but he’s already going to jail, he might as well pile on the charges.

I see his logic, however, behind this bribe. As a certified fatass and participant in hook up culture (look it up, I got references), I have done some shameful shit for nothing more than the hope that a boy will buy me food after. It’s not uncommon for me to be so excited from a free Baja Blast Freeze that my gut reaction is to drop to my knees. So if I were in that cop’s position, the promise of a T-Bell “hook up” would be enough to send me into full on corruption mode. Fuck it. I’ll plant the drugs on my own family.

The icing on the cake is that post-arrest, even more coke was found in the car. And while it does not specify where the drugs were found, I think it’s safe to assume that it was hiding under a giant glowing arrow that read “coke here.” .