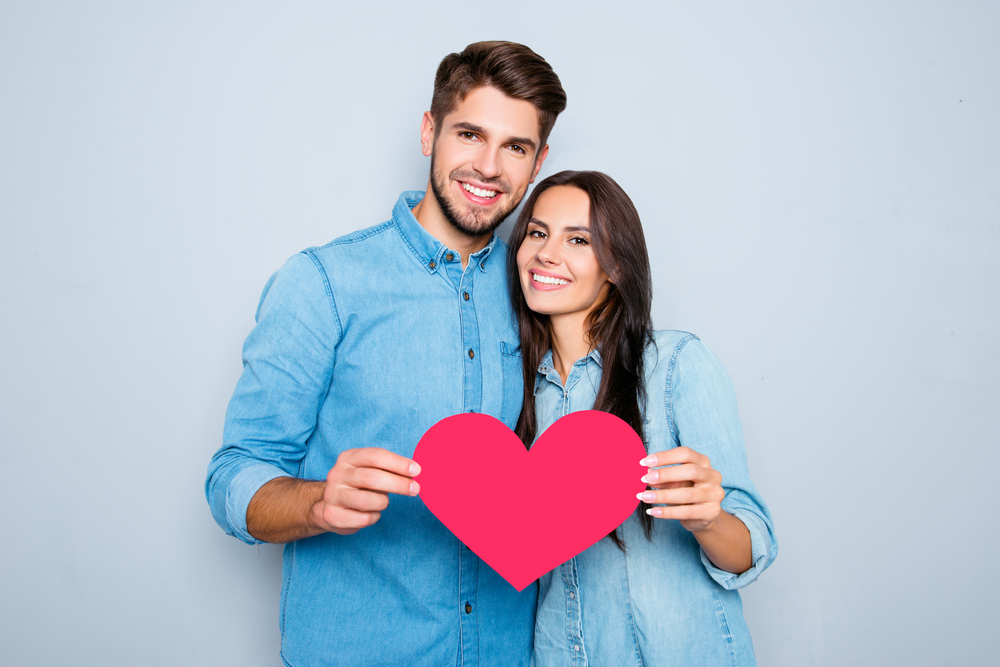 Nothing really prepares you for seeing your ex move on. No matter how many times you go through it, or how many new people you have in your life, seeing someone you used to care about start to care about someone else is hard. I can’t really explain why I care and, to be honest, I’m not even sure what I even care about, I just know that every fiber of my soul is begging me to turn back into my freshmen year bitchy self. Seeing him with her, with the girl he always told me I had nothing to worry about.

He was my first college boyfriend. And, as far as college boyfriends go, he was pretty much what every girl dreamed about. I, on the other hand, was pretty much the girlfriend from hell. He would bring me PSLs and play with my hair while I was on my period. I would cheat on him and then accuse him of doing it back. I would say that the relationship was toxic, but the truth is I was the only toxic part about it.

Which is why I couldn’t believe that after every horrible thing I put him through, that he was still putting in the effort to be my friend. I could still rely on him to be there for me when I needed him, and he could still rely on me to, well, demand attention from him. The only good quality I possessed was that I actually was happy to talk to him about his new girls. In a selfish way, I needed him to be happy so that I could feel less guilty about how I treated him in the past.

That is, until I saw him with her. Don’t get me wrong, I’m happy he’s happy. I love that he has someone who loves and respects him the way that he deserves. But, like, alsoooooo fuck that bitch, you know? I’m torn between trying to move on and be a better, more sophisticated person, and just screaming into the abyss about how much I hate her.

Let’s look at the facts, shall we? First of all, she ratted me out as a cheater. Which, like, good for her being a good friend for him and all that jazz. But it was never *just* about being a good friend, you know? No matter how many times I told him that she didn’t want us together because she wanted him to herself, he would always insist that they were “just friends.” Not to say “I told you so” but yeah, I’m not a fucking idiot.

She is crazier now than I was at eighteen. No one looks back at their freshmen year without cringing over how they used to act, but at least I never pulled the classic psycho girlfriend moves. I never contacted his exes or violated his privacy. I did, however, voice to him that I was a little uncomfortable with the fact that he would have frequent sleepover with her. His “best friend.” His “girl best friend.” According to her, that made me crazy and controlling because I couldn’t “trust” their friendship. Ultimately, they did spend the night together and I was annoyed, but not demanding that he never talk to her again.

She on the other hand? She sees me and immediately throws an arm around him. Claiming him as hers. She will openly stare me down as if I was the one that meddled in her relationship. Like, bitch, you are a 22-year-old woman. Get the fuck over yourself. I just… I hate her so much.

I realize that I have no leg to stand on, I just wish that it could be pretty much anyone other than her. I think he deserves the moon and back, but she doesn’t deserve him. I hate the thought that she was so intrusive in my relationship, and that I think so little of her, and yet she probably is making him happier than I ever did. It makes me wish, more than ever, that I would have treated our relationship with more respect. I don’t want to be with him, I just hate that he wants to be with her.

At the end of the day, doing anything but tossing them a smile when I see them out would be wrong. I must resist the urge to throw a drink in her face and call her a dirty little tree skunk. I must respect him as a friend, and respect that he made this skank his girlfriend. Because you know what’s so much more important than revenge? Letting her just fuck up naturally and being there for him in the breakup. You know, so that I can have my friend back and never have to worry about the “girl best friend” ever again..