My LuMee Case Is The Light Of My Life 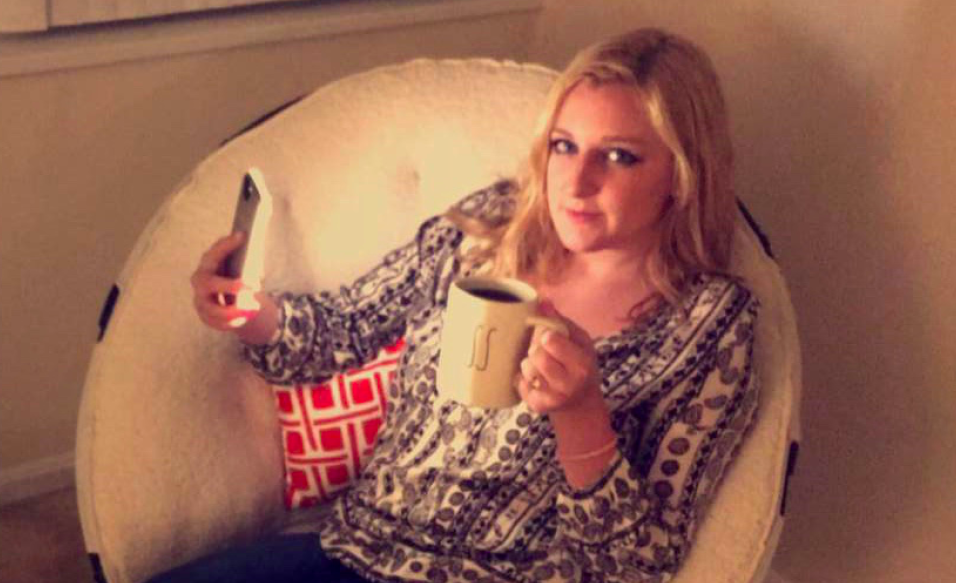 When I first heard that some hoe had invented a phone case made specifically for selfies, I was disgusted. I rolled my eyes so hard that my retinas nearly detached. How could someone be that committed to something as trivial as pictures of themselves that they are willing to drop eight burrito bowls worth of cash on a case that lights up? It was ridiculous. Absurd. Pompous. A commercial attack on feminism. The first time I saw it in use was by the Kardashians and other socialites of the like, which only furthered my belief that they were self-centered wastes of plastic. When they became more mainstream, my stance on them softened. They were like a gag gift. A very expensive gag gift, but a gag gift nonetheless. Something you would buy for someone who would use it, but would never buy for themselves. Veronica had gotten one for her birthday a few months before I arrived in Austin, and by then I had just accepted them as my reality. Like selfie sticks and car eyelashes. People had them and they loved them, but I never thought that it was something that was for me. But, as they say, love comes when you’re not looking for it.

One day, I dropped my phone in the parking lot of a TJ Maxx. This is a very rare occurrence, as my phone is firmly grasped in my hand or securely stowed in a purse or pocket. When I picked my phone back up, it was totally fine. My case, however, was not. The flimsy piece of shit that I ordered off of Etsy and waited WEEKS for cracked. Not badly, but I had a feeling that I got lucky and it would only be worse. I fully intended on putting my old case back on, but as we were waiting in line to buy our reasonably priced merchandise, there was a section for phone case in the Hall Of Things, so I decided to look. The first one I saw was a gold LuMee case. Just out of curiosity, I picked it up. It was $20. I texted Veronica to ask her if I should get it, and she said that if I didn’t, she would never talk to me again. I really like my job, so I bought it.

Driving home, I was nervous. I just became “the girl with the light up case.” Was that who I was now? I had been making a conscious effort to be more extra, but was this crossing the line? I pictured myself being looked down upon by friends and strangers alike, just as I previously looked down upon LuMee cases. I decided that this wasn’t something I could casually play off. I had to commit to it. I had to commit to my new light up lifestyle.

That night, when we were taking our pre-party selfie Snapchats, I turned on my case without saying anything. Everyone’s head snapped to look at me. “Are you kidding me?” my friends all implored. They were in shock. But once I showed them how well it worked, they were in shock for a different reason. Not only did they love it, they asked if they could borrow it. I got more comfortable with it and used it in the bar, and a group of guys used it as a jumping off point to come talk to me and my friends. I starting taking more Snapchats and saving more selfies. I felt like I was a new kind of pretty. A celebrity level of pretty. A pretty worth lighting up and capturing and then sending to the last four guys that have shown even remote interest in me.

I should have known from the beginning that the LuMee case was for me. Who am I to think that I am above the Kardashians or Britney Spears? If it’s good enough for them, it’s plenty good for me. At least, now, I’ve seen the light..