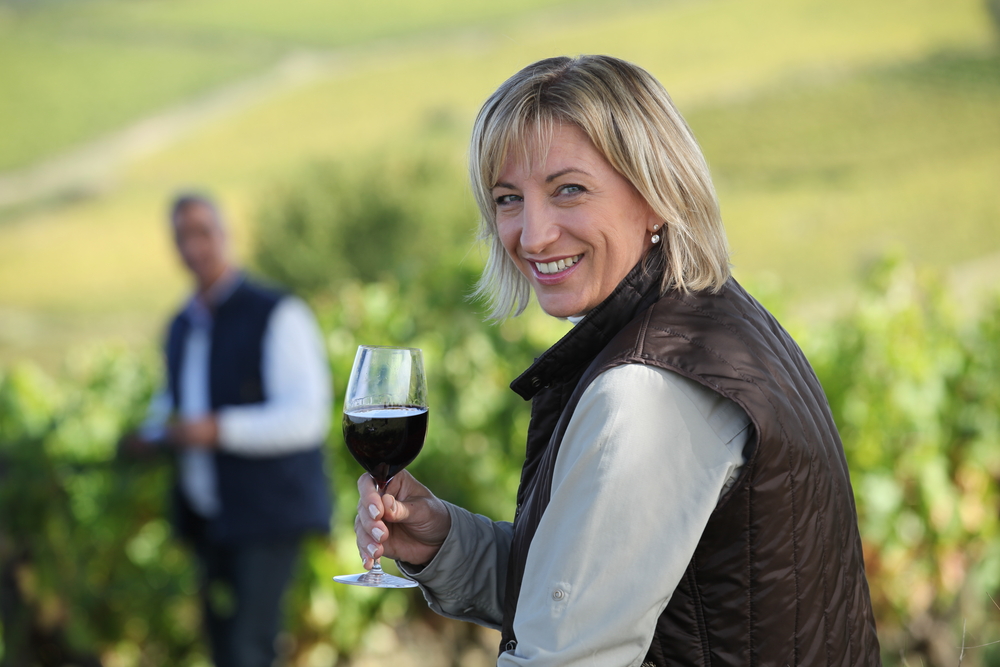 I would like to believe that I resemble my mom. She is a role model in many ways, she’s well respected in her field, she got her doctorate as a single mom, she’s beautiful, and she’s absolutely fucking crazy. As in, she has casually mentioned that she plans on killing my stepdad one day, just so she can camp out by his grave and count the number of side bitches he has. She can also drink me under the table, and her drunk fuck-ups lead to way better stories than mine.

For example, when I got too drunk during a wine tasting and flashed my tits, I was deemed “inappropriate,” an “embarrassment” and “life-time banned.” My mom, on the other hand? When she got too drunk and flashed the tattoo she has on her ass, the winery literally modeled a label after her butt and gave her a free case. Like there is literally a wine label of my mother’s ass tat. And this isn’t when she was younger, this was only a few years ago.

There really isn’t anything my mom wouldn’t do for a joke, so when she ever so casually asked “wouldn’t it be so funny if…” a few months ago, I knew that it was going to be a rhetorical question. Her mind was made up. She was going to do whatever the hell crazy thing she was pretending to get my opinion on.

She took a minute to top off my glass, which meant this wasn’t your average impulsive decision. “Wouldn’t it be so hilarious if,” she began again, “we bought a winery.” She smiled encouragingly, like a GD maniac.

“What?” I nearly spat out my drink. “No. Why would you want to own a winery?”

“So I could own my very own winery.” She said, as if it was painfully obvious.

“What do you even actually know about wine?”

“Excuse you. I was born in Napa. Don’t you remember Grandpa always making wine?”

“Yes, I remember him making wine. Tell me, Mom, how does a grape turn into wine?”

“That doesn’t matter, okay? I will hire someone else to make the damn wine.”

She continued to try and convince me. She described the tranquility of riding our horses through the vineyard. She talked about how much fun it would be to host wine tastings. She even mentioned how perfect it would be for me to one day getting married there. The things she didn’t seem to think were that important included the fact that she didn’t want to live on the winery (too secluded), she didn’t want to run the winery (just host the parties), and didn’t know how to make wine (“how hard could it be?”).

Like I said, there was little to no hope she would come to her senses about this. But I figured if she stuck with her promise of waiting a few months before deciding to just go ahead and buy a fucking winery, that maybe she’d fall in love with a different distraction. Well, a few months went by and the idea only seemed to intrigue her more and more. So, as I type this my mother is currently in escrow to buy a winery. As it’s looking right now, she will be the owner in a few more short months. And if any of y’all know how to make wine, send in an application. She’ll be looking for someone to do that, you know, eventually..