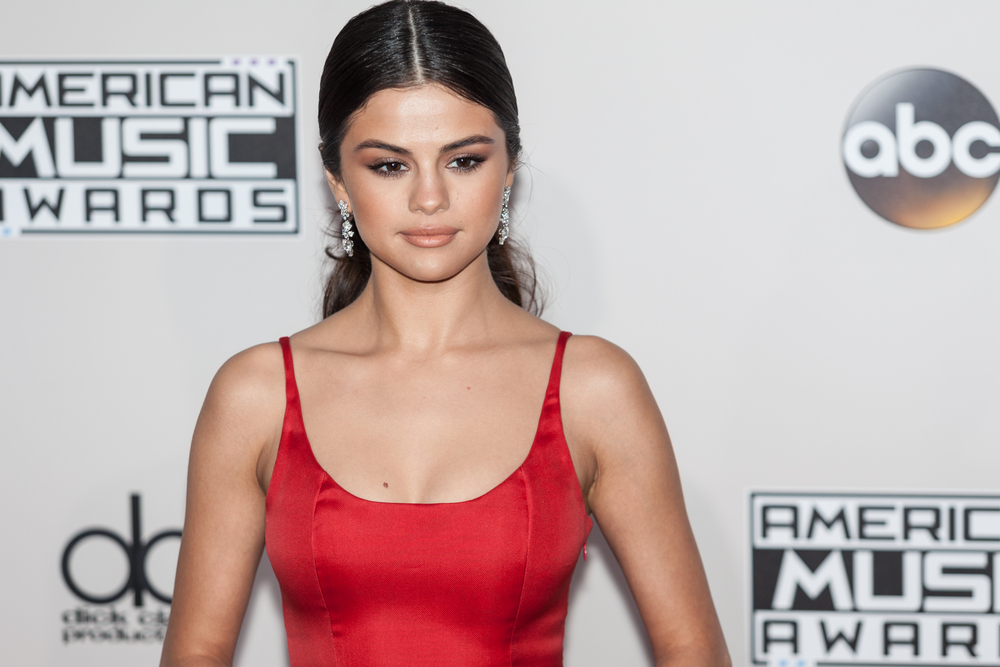 You’re lying if you say you didn’t flat out live for the drama between Miley Cyrus, Selena Gomez and their shared boy toy Nick Jonas. Remember when they had to do those Disney Channel games and Nick sat with Selena and the cameras zoomed into Miley’s face as she watched them. Or remember when Miley was under fire for sending ~almost~ nudes to Nick and his just for show purity ring? Or how Miley and Selena both uploaded YouTube videos about the other? God, those were the good old days.

But it seems like the catty high school drama from our Disney darlings may have taken a toll on Selena. Well all of them, if you choose to believe that this is the reason Nick only grew to be, like, 5ft tall and Miley won’t stop licking things that aren’t food.

You see, while Nick has gone onto be super hot and Miley has locked down the man who has made several personal appearances into my alone time fantasies, Selena has never been able to let go of needing to compete. Especially when it comes to friends.

I mean home girl went to rehab over Justin Bieber. Which isn’t embarrassing until you remember that this was before we all decided to like Justin Bieber. And since she and Justin ended their stupid little romance and she went off the deep end, Selena is snatching up validation left and right.

Honestly, I would give an ovary to be able to read the countless group texts between Selena’s ex best friends about her betrayal. How much longer before she burns out of exes and then completely out of Hollywood? Of course she and the Weekend could just be for show. A somewhat desperate attempt to keep themselves firmly in the spotlight. At which point kudos to her. But if that is the case, it kind of seems like a tired play.

At this point I’m really hoping that she sets her claws on Liam. The world could really benefit from that full out girl war at this point. I mean, since the last feud after Selena ditched Demi to social climb with Taylor. Oh, and Nick? You can break up me and my bff any day. Just make sure to wear heels..