North West Officially Has Her Own Fashion Line 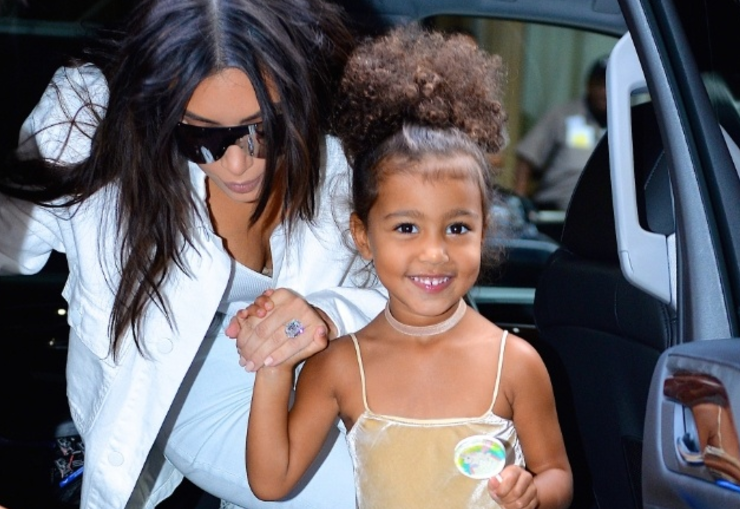 Does anyone else envy North West? Despite only being three years old, the uber famous toddler already has already made her mark in the fashion world. Despite the fact that parents are encouraged to let their children develop their own hobbies and interested; no one is doubting that her fashion designer father and icon mother must have had some influence on little Nori’s passion for fashion. 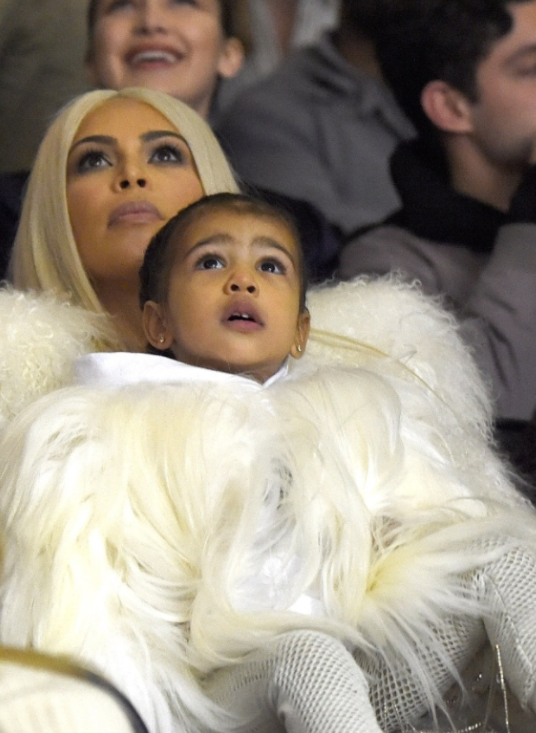 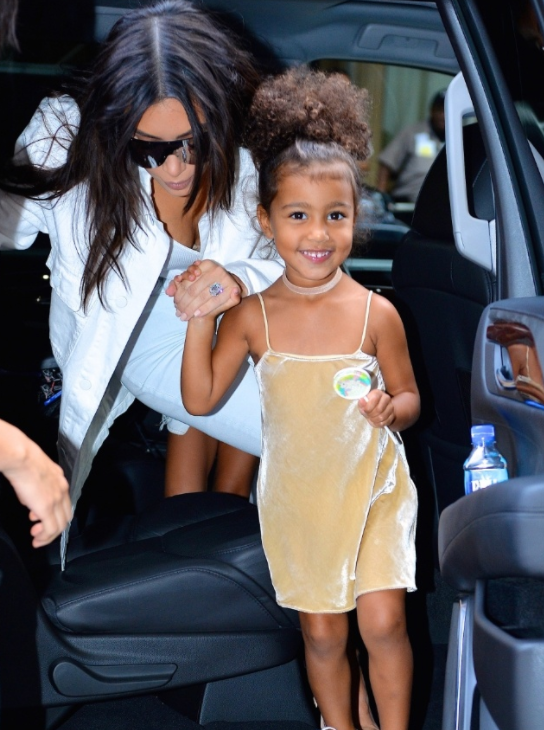 North can be seen crawling, or walking, or whatever kids at that age do (let’s just say I don’t have the most maternal intuition) in gorgeous fur coats, Yeezys, a mini Louis Vuitton purse and tons of other designer items. Now are you still judging me for being jealous of her?

On Tuesday, Kim announced on Snapchat that their family, sans Saint (I’m sure he won’t hold this against them in the future), has created a children’s clothing line. She put extra emphasis on the fact that North was one of the designers of the collection – because what three year old isn’t capable of fashion design?

Kim announced “Daddy and Mommy are doing a kids’ line and these are some of the pieces. Northie picked out the colors and the fabric.” TBH I’m not dying over the greenish-yellow color, but the holographic fabric is super cute in a trendy, Miley Cyrus-esque way…not that it matters in my situation. The closest I have to shopping for children’s clothing is seeing which coat I can force my dog into without being seen as “bad (dog) mom.”

North’s fashion sense is fun, on trend, and TBH includes a lot of clothing that my mother probably wouldn’t even let me wear in middle school. All of the cool moms and Kardashian-wannabes out there will be waiting impatiently for this collection to drop; because who doesn’t want their children growing up with Kimmy and Kylie as their idols?.