Nothing Ruins A Relationship Faster Than A Closeup Butthole Pic 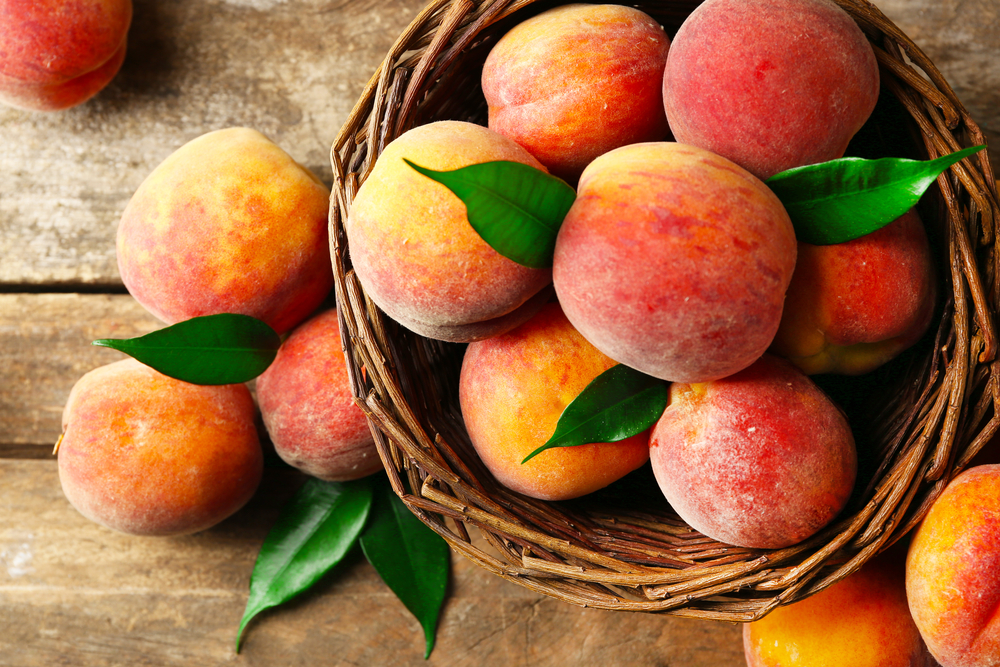 It was a kind of a joke, one that just slipped out, but now it was taken seriously and I didn’t want to seem like a weirdo for freaking out over us exchanging nudes. Naked photos seemed to be a relationship milestone that was, to most people, pretty insignificant. The difference between getting an unsolicited dick pic on Tinder and asking for one from the boy I am talking to (read: zero chill obsessed with), however, is that I actually am a fan on his trouser snake despite that fact that he and I have still yet to consummate our talking stage relationship after a few agonizing months. Sure, it had begun with good intentions- I knew I would catch the feels if I had jumped into bed with him, so I wanted to wait until I was ready. Or, you know, until I was a little more certain that he wouldn’t hit it and quit it. But now it had turned into a full-fledged self-induced form of cruel and unusual punishment.

He and his crew had been stationed for emergency response for the past month, and with the situation getting a little worse, it appeared that he would be there for at least another month. Of course, this meant that I was not only going to be kissless for New Year’s Eve, but also dickless for just, like, life in general. Not to be dramatic, but life kind of fucking sucks.

Realistically, I knew I had nothing to worry about from his end. He was stationed with a bunch of guys and appeared to be using his free time to talk to me. Plus, after extensive internet stalking and the ever-validating pink hearts on Snapchat, I had concluded that although he isn’t my boyfriend, he doesn’t appear to be talking to another girl. At least, not openly. But for the sake of honesty, this was more for me than for him. It’s not that I even wanted someone other than him in bed. I didn’t, I just wanted to feel reconnected to him. What’s a more millennial way of showing love and attention than showing her your dick?

So, after a few glasses of wine and much too much time perfecting my hair, makeup, and sexy-but-not-trying-to-be-sexy pajama set, I was ready. The buildup had to smooth and natural. Sure, I could just say “send me your dick” but that seemed to lack the romance I was craving. After about twenty tries, I settled on the soft smiled selfie. “Streak” was all I wrote. It was sneaky trap, we had already snapped that day so we weren’t in danger of losing our score, but I doubted he’d notice.

“Streak,” he responded almost immediately, mirroring my soft smile but with effortless ruggedness, “you look really pretty btw” the text continued. Twenty-seven attempts later, I was ready to respond again. The conversation flowed easily. We talked about my finals and his return date. We talked about how excited we were to see each other and our upcoming date. He then told me that someone died that day during a search and rescue mission. It wasn’t really a good segue into nudes, but I was determined to get the night back on track.

After some careful manipulation, the conversation was back on me, my favorite subject. All of a sudden, he sent me a snap of him with a buddy from his crew labeled “favorite pic of me and my asshole.” Okay, so maybe it was the best way to bring up body parts, but I took the in nonetheless. “Oh thank God!” I fired off a chat to him, “I’ve been waiting for you to send me a butthole pic!” It was classy, eloquent even. He read it and, after three long minutes, he finally responded “wait.. do you actually want me to send you a picture of my butthole?”

Color rushed to my face. I’m not sure how I expected him to respond. Actually, that’s a lie. I fully expected him to be like “I’d rather show you my dick” to which I would respond, “present it” and then, you know, dick pic. Instead I stared at his message.

“wait.. do you actually want me to send you a picture of my butthole?”

“No haha please… please no” I started. “I would rather smash glass in my eyes than have to look at your ass face to face” Was it too harsh? Definitely too harsh. I didn’t want to make him feel bad about his body, I just really didn’t want to see it. Or, you know, those parts of it.

I erased my message and started again. “Haha! No! I was just kidding!” his Bitmoji was staring at me from the top of my keyboard, judging me for what I had started. “I’m not really into butt stuff. I mean, I’ve tried it. But I’ve only enjoyed it like 30% and I’ve never really been the one who has been the one to do it, ya know? Actually, when I was 15 a guy asked me to toss his salad but I just couldn’t bring myself to do it.” Wrong. All wrong. Way too much information. Nothing good ever comes from bringing up your experiences with assplay, particularly that much experience.

It was time to get my head in the game. I erased that horrible message and started to brainstorm. Just then, his little bitmoji disappeared. It was replaced, to my horror, with a red square. He had sent me a picture, and my stomach dropped. Did he mistake my silence for a green light? Did he think the entire time I was babbling on rewriting messages that I was trying to find the words to tell him “yes?” Was the first nude of our relationship going to be… a butthole pic? “No,” I tried to reassure myself, “he wouldn’t. He wouldn’t do that to me.”

Hesitatingly, and with a heavy heart, I opened the photo. Now, he claims the picture was of his hands closed tightly to resemble an asshole. But in the split second I had to look at the photo before screaming and launching it out of my room, I could have sworn it was a real life, close up shot of it. But, you know, bleached.

We’re okay now. I guess. I mean, it kind of cured my horniness and I’m not sure that I would ever want him to touch me again. But at least I know to never ask for that again. Even if I am joking.