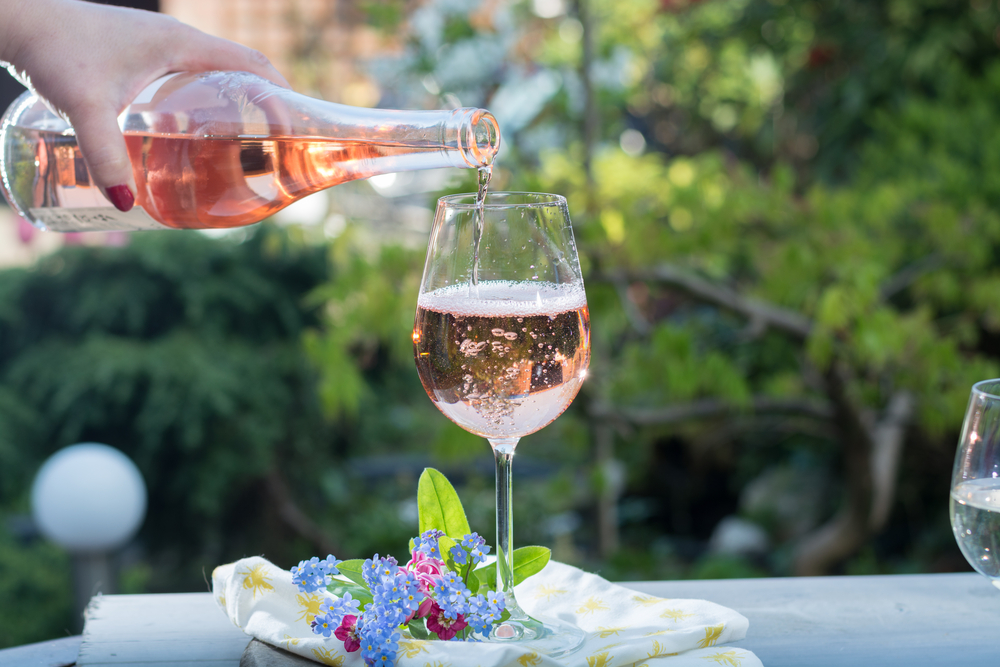 Think of your average rosé drinker. She probably wakes up early with the sole intention of curling her hair, only goes out to get a good Instagram photo, is positive that her fuckbuddy wants a serious relationship, and definitely has one of those stupid “rosé all day” sweaters.

Now think of your average beer drinker: he spends at least one night a week asleep on his fraternity’s sticky floor, obnoxiously writes Instagram captions about how all the girls can’t resist his “dadbod,” revels that his greatest claim to fame is having four different fuckbuddies, who are all unaware of each other, definitely wears the free shirt he got in his last case of beer to class.

I’m joking… sort of. Rosé reminds me of a fun girls night, and beer reminds of fraternity hell. Beer gives you a gut, and rosé gives you a bad enough hangover that you don’t take notice of the gut on the stranger beside you in bed. Both drinks have their pros and cons, however, millennials have ultimately decided that they do, in fact, want rosé all day. I’m pretty sure it’s now mandatory for anyone who wants to join a sorority to be constantly drinking, eating, wearing, and writing witty Instagram captions (that are sure to impress Bryan) about rosé.

But whoever thought that the army of perfectly coiffed, “I’m only having one glass… or three!” rosé drinkers would beat out all of the “cracking open a cold one with the boys” beer fanatics?

Business Insider reports that our rosé obsession is actually killing the beer industry. Our consumption of “wine that’s not really wine” has increased 57% in the last 52 weeks, resulting in rosé being a $389 million industry. Beer, has dropped 0.6%, which is significant considering that its a $37 billion industry. Sure, the overall sales of beer are still considerably higher than that of rosé, however, the pattens indicate that only our fave is on the rise.

Data shows that the younger “millennial” generation prefers wine and spirits to beer, which surprises absolutely no one in my sorority of sixty girls. However, it’s also been reported that we are drinking less alcohol than past generations, which will really make my parents think twice about telling me that it’s “not normal” to go to a bar on a Sunday night since it’s now basically a fact that they were even more likely than I am to agree at any time, any place, to $2 tequila shots.

This isn’t a new phenomenon. Wine has been crushing beer for the past few years. Between 2006 and 2016, beer lost 10% of its market shares to wine and hard liquor and that was before rosé became the greatest thing to ever happen to girls who love getting drunk but don’t like that taste of any alcohol that isn’t completely masked by sugar.

These numbers give me hope. They allow me to imagine a better time, a different time where frats are expected to get a keg of rosé, and no boy ever gives you a hard time about not liking beer again. Where having to wear a loose fitting dress to the patio, since you know you’re expected to drink beer, and half of a Pabst bloats you to the point that you look like you’re with-child, will only be a story of a harder, more tragic, time that you tell stories of to your grand-little..