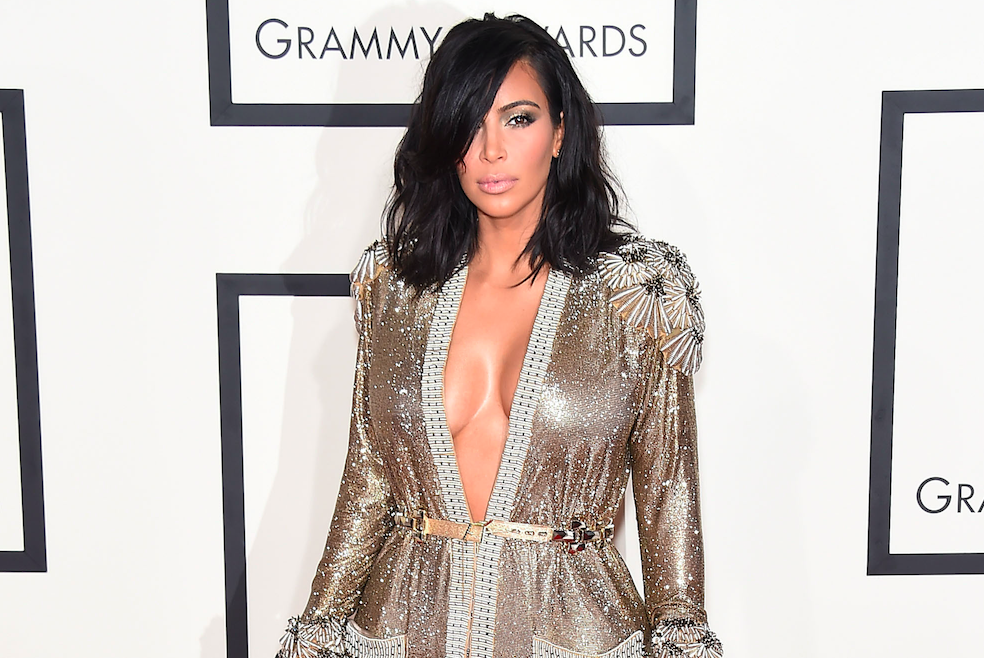 As you have no doubt heard by now, Kim Kardashian was the victim of a robbery in Paris on Sunday. The thieves made off with $10 million worth of jewelry, including a $4.49 million ring Kanye recently gifted to her.

There’s a lot of speculation about who did this and how it happened. A lot of people think it was an inside job, or that it was Kim’s fault, or her bodyguards’. Some people even think it was all made up, and when I say “some people,” I mean one crazy guy on Twitter who everyone in my office is laughing at.