Resorting To Fighting Is Trashy, But I’ve Still Dabbled 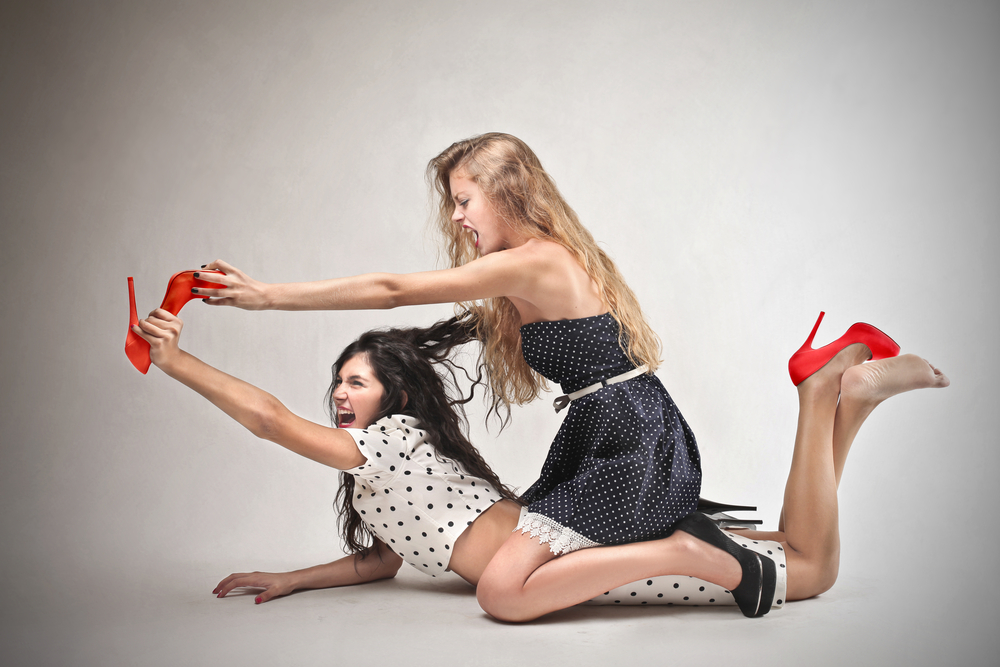 There’s nothing more embarrassing than having to explain to your standards chair that yes, you know how a young woman is “supposed” to present herself and, no, you did not uphold those values when you straight up bitch slapped that cunt, Jessica. Pair that with the guarantee that the whole drunken brawl was definitely caught on Snapchat, and it’s probably going to go viral. Or, even worse, it didn’t go viral and the shame you feel can’t be dampened by a good old-fashioned fifteen minutes of fame.

Let’s face it, resorting to physical fighting is trashy no matter how you spin it. Unless you plan on being known as the girl who tried to bring out her inner Snooki, you should probably avoid violence at all costs. I am a hypocrite, of course. I have gotten in to several drunken fights over the years, but I have won none of them, so it was pretty easy to convince everyone that I was an innocent bystander. By the fifth fight, that story started to lose its weight, but that’s neither here nor there.

Over the past few years, I have calmed down considerably. Really, it’s because I learned how to drink vodka without crashing into a blackout, but let’s just pretend that I have really just ~matured~ recently. This is why I was shocked to find myself in a situation that I no longer consider to be part of my life. Was it an overreaction to give that girl a fat lip? Perhaps. But then again, I don’t fuck around when it comes to my shoes.

These weren’t just any shoes either. These were my favorite pair of suede booties. What once were a staple of my beloved shoe closet, are now just a lowly, dirt pair of bullshit, absolutely drenched in ranch dressing. Ranch dressing that the girl whose face, at this point, started to resemble a fucked up Kylie Jenner, threw at me because I wouldn’t let her cut me in line for drunk pizza. It was a dab move, and I would assume that she isn’t by nature a sleezy douchebag, but none of that mattered in the moment.

There are a few things that some, if not most, women find sacred. A few objects that you just don’t cause harm to. It’s an unwritten rule of life. Children? Off limits. Long hair? Off limits. Her favorite pair of shoes?? You guessed it, honey, off fucking limits. And because she decided to go rogue, say “fuck you” to being a decent human, and sling ranch dressing at an unsuspecting crowd, I think it’s warranted to stoop to her level. As they say, an eye for an eye and you can be sure a bitched learned her lesson..