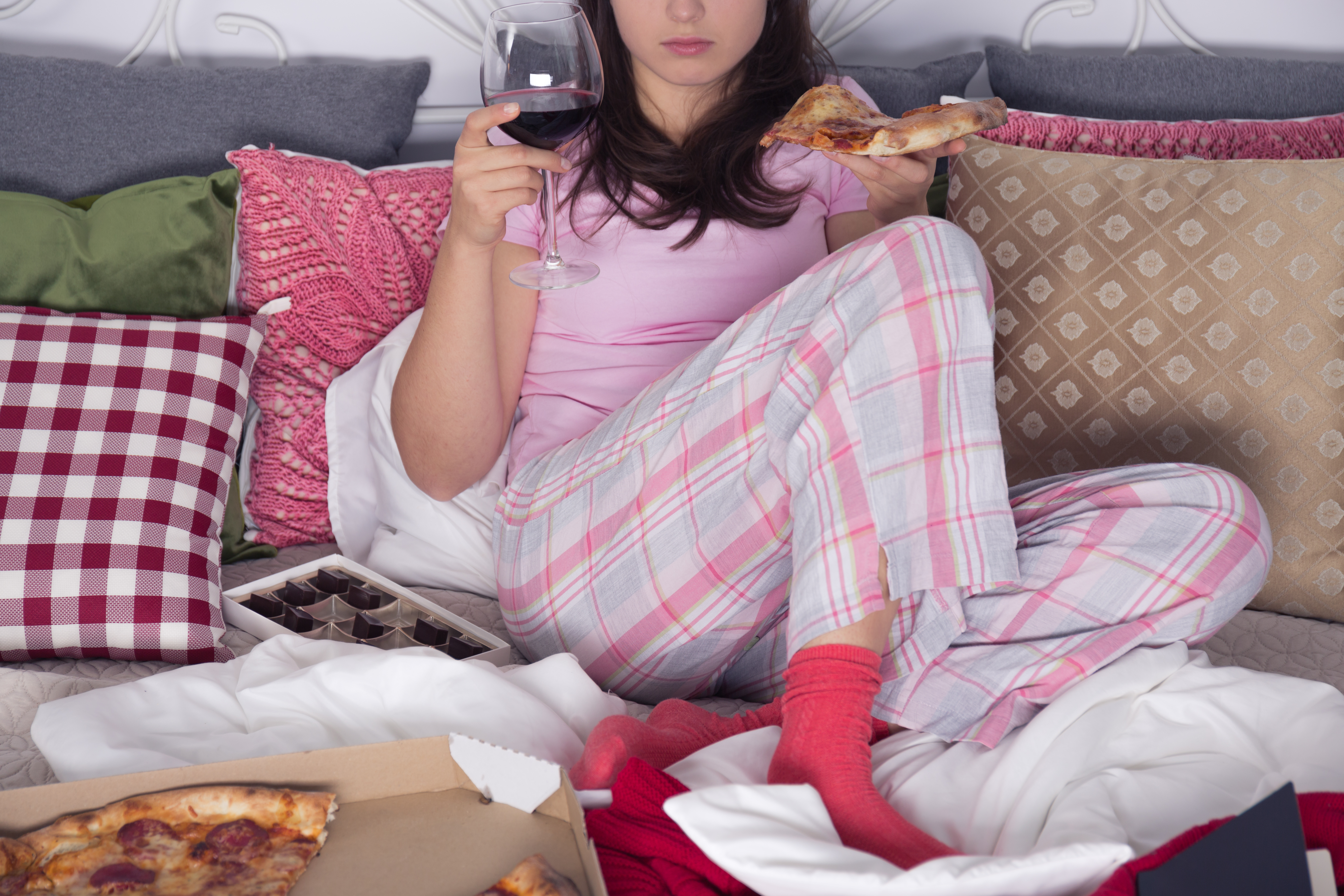 Heartbreak has got to be one of the worst feelings in the world. I have been through a lot, and by that, I mean enough to leave trained grief professionals going “holy fucking shit.” But there is something almost comically bad about losing that person, your person. Or, at least, the person who you once upon a time thought was supposed to be your person. That, my friends, is a terrible fucking feeling. Then, after a few months of crying into your ice cream, gaining depression pounds, and then losing them for the sake of “revenge body,” things are supposed to be better.

Usually, though, they’re not. You still find yourself checking his Instagram every day and cursing him for taking you off his find my friends. So, a few more months go by and you deal with it by either hooking up with everyone in sight (maybe to make him jealous or maybe just because you can’t bare to sleep alone) or you can’t bring yourself to do anything with anyone, and you can pretty much guarantee your hymen grew back. This time, this time you’re finally over him… right? Nope, because you still cry in the bathroom of your favorite bar when you see the girl he wasted no time getting with after you broke up. Or every time your phone buzzes you can’t help but think What if it’s him? What if he wants to try this again?… but in reality it’s just your bank telling you your 8 months of retail therapy have depleted your already pathetic savings.

Nothing about true heartbreak is “good.” Sure, maybe you love being single or maybe he really was an asshole and it’s healthier for you to move on, but that doesn’t really seem to help. No matter how many times you tell me “he’s a piece of shit, you’re better off without him,” I’m not going to just stop hurting, Jessica. The only kind of not shitty things are the things you aren’t giving yourself credit for. The small victories in being slightly less pathetic than you were last month.