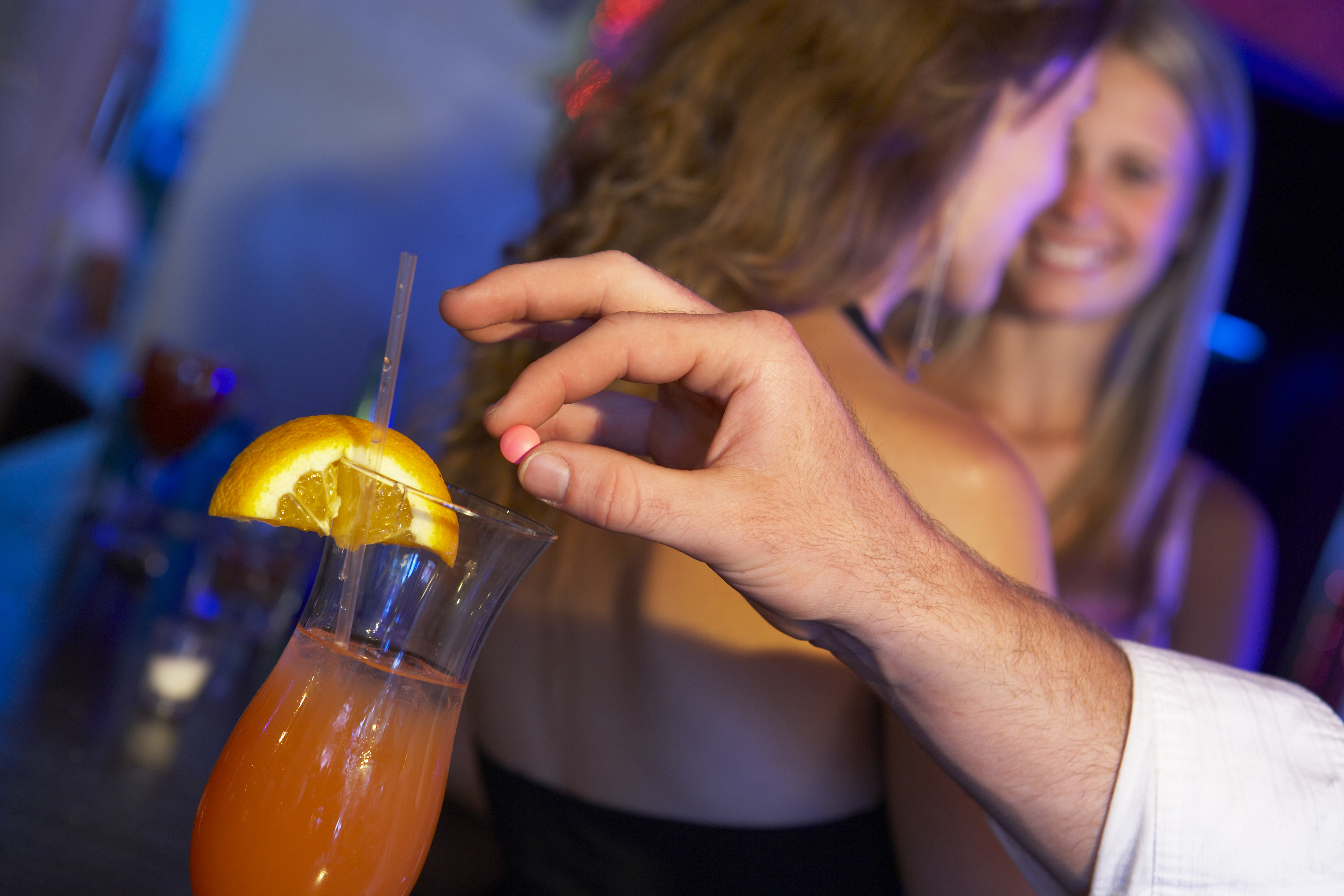 According to RAINN, approximately one out of every six American women is a victim of rape. That statistic is even higher for college-aged women. Rape and sexual assault is an epidemic, that, even with statistics as public and shocking as these, remains under-discussed today. There isn’t any one “blanket solution” to rape, or any way to completely prevent it. In order to protect our community, innovators, leaders and law enforcement need to make sexual assault prevention a priority, just like it is for high schoolers Susana Cappello, Carolina Baigorri and Victoria Roca.

The girls designed “Smart Straws,” technology that can test drinks for common drugs, that are intended to protect people from sexual assault. Cappello expanded on their inspiration for the straws, explaining, “Rapes assisted by drugs or alcohol are all too common. We just want to give any gender a simple tool to protect themselves.”

Smart Straws are capable of testing for GBH and ketamine, two of the most common “date rape” drugs. After doing some research into college sexual assault at Northwestern University, the students discovered that half of all people surveyed claimed to know someone who had been drugged at a party, ad 85% expressed interest in the product, and said they would use it if it existed. The girls won the Miami Herald’s Business Plan Challenge for their idea, and are currently in the process of working with a testing kit manufacturer to turn their innovation into a reality that can help save lives. They are planning on starting a crowd-funding campaign to financially support their idea. The girls have also made it a priority that the straws are recyclable, as if they weren’t doing enough good already.

This isn’t the first product designed to discreetly test for date rape drugs. Back in 2014, nail polish that changes color in the situation that one is ever drugged, caused some excitement. However, a great benefit to using the “Smart Straw” is that it lets you avoid dunking your fingers into your sticky vodka-cran.

One of the biggest drawbacks to this new prevention product is that it only tests for the two drugs, while there are others that exist that have similar results. “We know it’s not a solution because it can’t end rape, but we were hoping to lower the amount of rape and dangerous situations you might be in through drug,” Baigorra admitted. While the straws won’t stop those who are attempting to commit a rape or a sexual assault, they give the power back to the potential victim, allowing them to take more control and precautions over their own safety, and allow them to avoid potentially dangerous situations.

It is so amazing to see innovators, especially those who are so young, take charge in making a situation that affects not only an alarming percentage of women, but our entire community, better. We need more people like this, who want to make a difference in order to see and experience change. Thank you Susana, Carolina and Victoria, whose straws will inevitably make a difference and save lives.

Who would have thought that something as simple as a straw could be so important? While there’s no date yet on when these straws will be available for purchase, they’re sure to eventually be an essential in every women’s going-out bag and conscious bar’s (so hopefully, all bar’s) inventory..