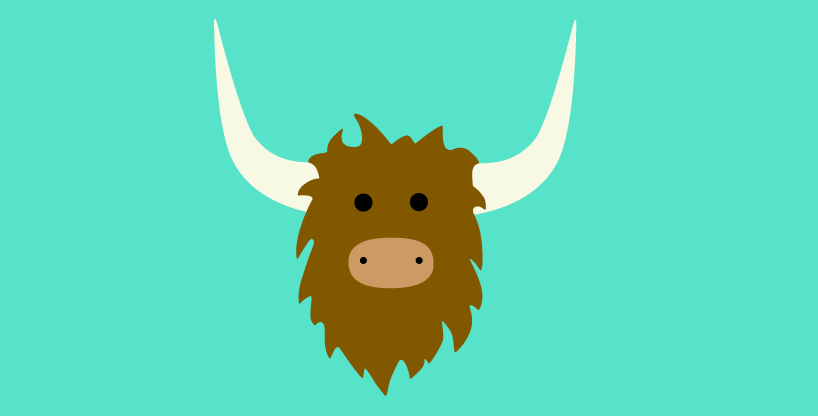 This week, student affairs professionals from campuses across the country took a week off from dealing with the headaches that we cause them and headed to New Orleans for the annual meeting of NAPSA, the organization for Student Affairs Administrators in Higher Education. But they couldn’t totally escape the issues – because it turns out, we aren’t the only ones who engage in sexual promiscuity, binge drinking and inappropriate social media usage.

According to The Chronicle of Higher Education, those that are responsible for helping college students navigate those tricky situations are not much better at doing so themselves. In fact, Yik Yak, the anonymous messaging app that is pretty much the devil was blowing up with so many inappropriate messages during the conference that NASPA itself had to release a statement about it:

We've released a statement on the messages being posted on Yik Yak during #NASPA15: pic.twitter.com/fcP5qXeR5J

So the next time you get a lecture from a campus professional about a dirty social media post, you can wonder if he or she was responsible for anything similar him or herself:

How’s that for irony, my friends?

[via The Chronicle of Higher Education]