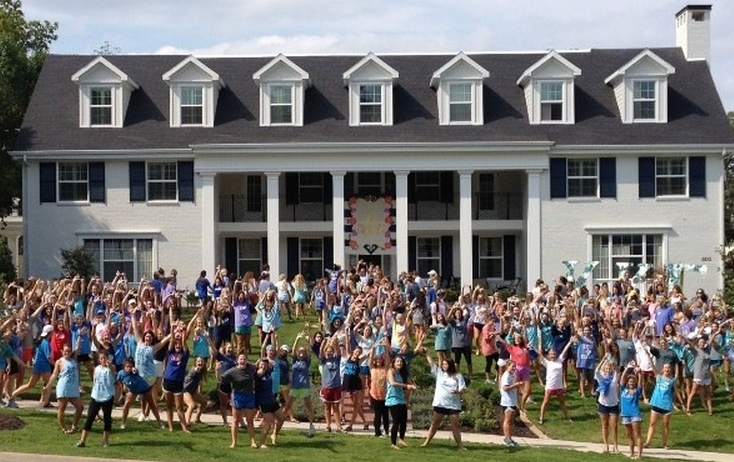 There are a few really good things about the south. The food. The men. The tea. The men. The accents. The men. But the one thing most of us are even more obsessed with than hot guys with slow drawls is the houses. Giant, sprawling homes filled with that old time-y charm, rich with the smell of old money. If you’re a member of a sorority in the south, you know houses are taken seriously. So seriously, in fact, that most of them are absurdly gorgeous. So Southern Living found the most amazing sorority houses of the south and rated them, because what else are we going to do? Just accept that they’re all special in their own way and equally beautiful?

LOL. No. So here they are. The south’s (11) Most Beautiful Sorority Houses. Try not to drool and let your angry tears get on your computer as you view these envy-inducing homes.