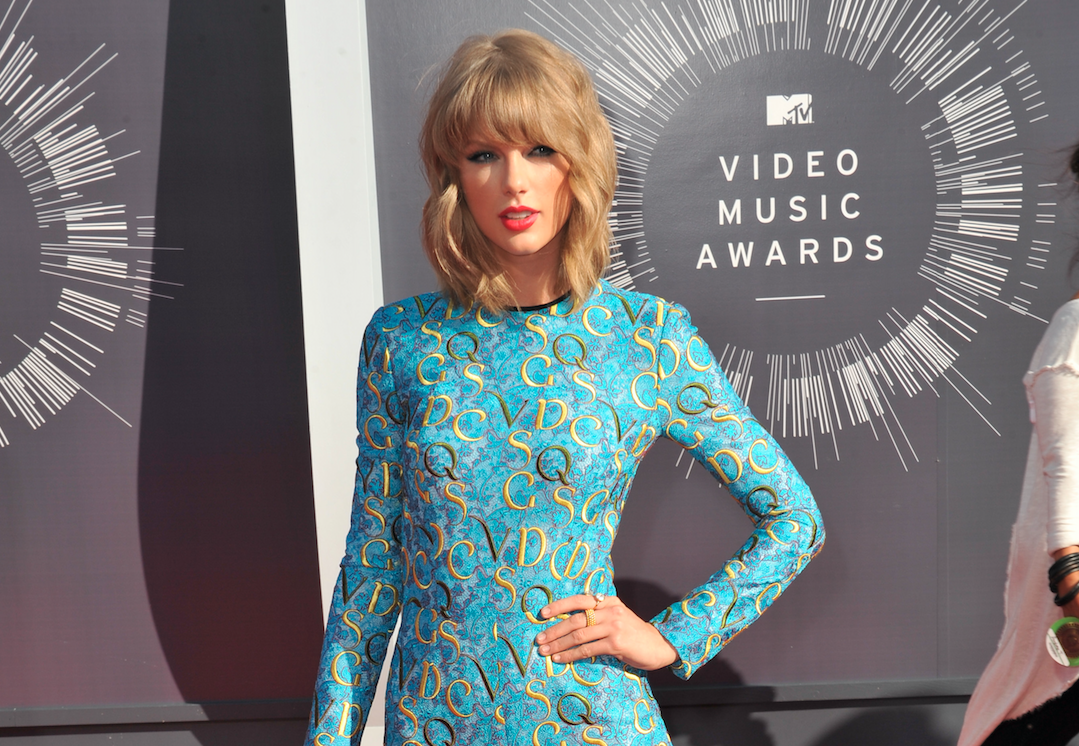 I like to think I’m a pretty normal twenty-something girl. I spend way too much time on the internet, I overthink almost everything my male counterpart does, and I can’t enter Target without spending fifty bucks on shit I don’t need. The only thing that has separated me from the masses is that, ever since the early days of Taylor Swift’s rise to fame, I’ve honestly hated her fucking guts.

I don’t know why, and I’m big enough to admit that this hatred is probably unwarranted. I’ve never met her, and it’s quite possible that if I did I would leave thinking, “Huh, what a nice lady!” But I haven’t met her, and there’s a 99.999 percent chance I never will. You know that person who you just loathe, and you can’t really pinpoint why, but you’d love to see them get a $300 ticket for going 2 miles over the speed limit? That’s Taylor for me.

I think my hatred stems from the nature of her music. She definitely has a good voice, but I’ve never been one for mainstream pop. I think today’s most famous artists lack a certain passion that makes itself evident in the quality of their lyrics. I don’t know how we as a society progressed from John Lennon’s “You may say I’m a dreamer/ but I’m not the only one/ I hope someday you’ll join us/and the world will be as one,” to TSwift’s “We are never ever ever getting back together/Like, ever.” I just don’t think this shit should be on the radio. It’s heartless and basic and backing it up with a catchy beat and the occasional bass drop doesn’t do it for me.

So you can imagine my joy when all the Kimye/Taylor drama dropped and the world turned on Tay. It seems like Taylor portrayed the victim in almost every song/scandal/moment of her life, and to watch her fail to present herself as a martyr felt so shamefully good to me. It made me want to climb my admittedly hipster ass to the top of a mountain and scream, “I hated her first.”

Can you blame me? This whole year has been one long, non-stop shitstorm. We’ve lost Alan Rickman, David Bowie, and Muhammad Ali. Dallas police department faced a deadly shooting. Ebola is still fucking all sorts of shit up in Africa. Tragedy struck Orlando as 49 people were killed for their sexual orientation. The stock market is in decline. ISIS has taken it upon themselves to be a minion of the antichrist and no one can seem to nuke them for good. All this shit is happening and the one silver lining I cling to is the fact that the internet finally realizes how much of a snake Taylor Swift really is.

Hate me all you want, but I just really don’t like her. I’ve spent years watching her woo fans with scores of famous boyfriends that are always followed by pitiful, look-at-me breakup songs. I don’t know what it is about her that bugs me so much, but the feeling is there, and I’ve spent too long repressing it. Now that the world has joined me, I feel like I can really be the truest version of myself. Now I can proudly flaunt my AA-style introduction without shame: Hi, I’m Lucky Jo, and I hate Taylor Swift.