What Your Favorite Makeup Product Says About Your Personality 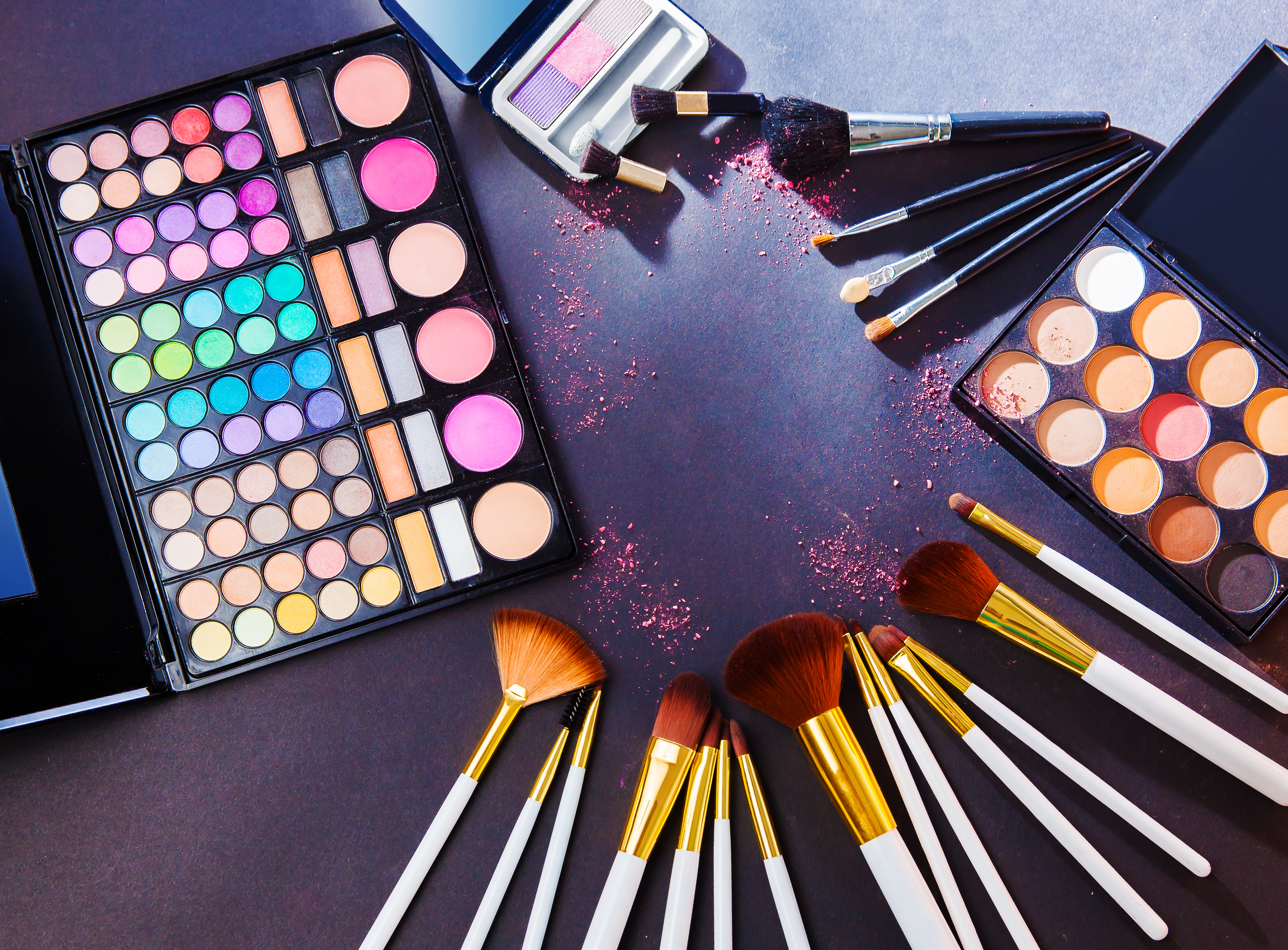 “If you could only use one makeup product for the rest of your life, what would it be?” It’s a common question (probably) that can be found in every teen magazine, interview with the latest Youtube beauty guru and advertisement trying to sell you on another nude lipstick, because if you’re stranded on a desert island, you’d probably be stuck with just one makeup product. I refuse to answer said question; not only because I refuse to live in a world that puts such restrictive laws on my happiness, but because there is no way that I could possibly choose between everything that I own (you won’t ask someone to choose between their children, would you?). Besides, unless the product was a sheet mask that would just hide my face entirely, I couldn’t go into public with my hideous, one-product look.

However, if you’re braver than me, or just someone who enjoys emerging themselves in the hypotheticals (you’re the type who has puts a lot of thought into what you would do in the situation where Channing Tatum and Zac Efron are fighting for your love), you most definitely have an answer to this absurd question. Your answer of what weapon you would choose from your arsenal reveals a lot about your personality:

Brow Pencil
Chances are, on more than one occasion, you have either A) compared yourself to Cara Delevingne B) given someone unwarranted, unwanted advice on their brows C) claimed that you “couldn’t live” without your brows. You think that every time you wear a pleather jacket with a basic outfit, and put your hair into a topknot, you’re giving off a “model-aesthetic.” You talk so much about the hairy little caterpillars on your face that everyone is afraid to tell you that you’ve overfilled them.

Lipstick
You’re bold… or at least you like to think that you are. You wear a lot of Kate Spade, quote Carrie Bradshaw on a regular basis and shun the girls who show up to chapter meeting without a Lilly Pulitzer planner. Ignoring the fact that your bare face would probably look ridiculous with just your staple bright red lipstick, you’re really into telling people that you’d be confident enough (#SelfLove) to rock it anyway.

Concealer
Kudos to you, you rational person. While you might not be the person that anyone calls to spontaneously go to a concert, nor have you ever filled the role as someone’s “Maniac Pixie Dream Girl;” everyone knows that you’re always down for a Sunday morning trip to the farmers market, and the guy who asked you to formal isn’t worried that you might bail on him last minute to go out with someone else. While concealer isn’t a fun choice, neither is having visible zits or bags. You’re right on most things in life, it’ll just take the rest of us, who are too busy screwing up our twenties, a few years to figure this out.

Some Form of Skincare
Ok, first off, I just need to point out to you that your eternal youth eye cream, or $200 face oil isn’t technically makeup. Secondly, this is probably all that you use on a daily basis, without someone forcing you to limit yourself to one product; and you definitely make this well known. You hashtag #NoMakeup on all of your photos, even the ones that don’t clearly show your face, and you go into Sephora just so you can loudly announce that you “don’t actually wear makeup” and shame the girl who’s buying an outlandish lipstick color and glittery eyeshadow.

Mascara
You’re almost as rational as the person who chose concealer, but your priorities are just a bit different. Since your mother bought you your first tube of Maybelline all the way back in middle school, you’ve realized that your big eyelashes are kryptonite to any unsuspecting boy who thinks that they’re natural. You go through guys so fast that even those closest to you are constantly asking “Which one is Matt, again?” You’re so attached to your tube of mascara, that you consider it apart of your natural look; meaning that on more than one occasion, you’ve woken up earlier than the person sharing the other half of your bed to quickly apply some. #IWokeUpLikeThis

Eyeliner
Someone needs to shake you out of your early 2000s edgy phase; and tell you that your heavily rimmed eyes (that I must add, aren’t balanced out with a healthy amount of mascara) don’t look good against your bare face. You still have everyone that you not only went to high school with, but everyone that you went to middle school with on Facebook… and you still comment on their pictures. Not only do you need to go on a healthy “I hate all of you” purge on social media, but you need to update your makeup routine, stat. Stop considering the era of Fall Out Boys your prime..