Why Should I Have To Look Ugly In My Glasses Just So I Can “See” While I Drive? 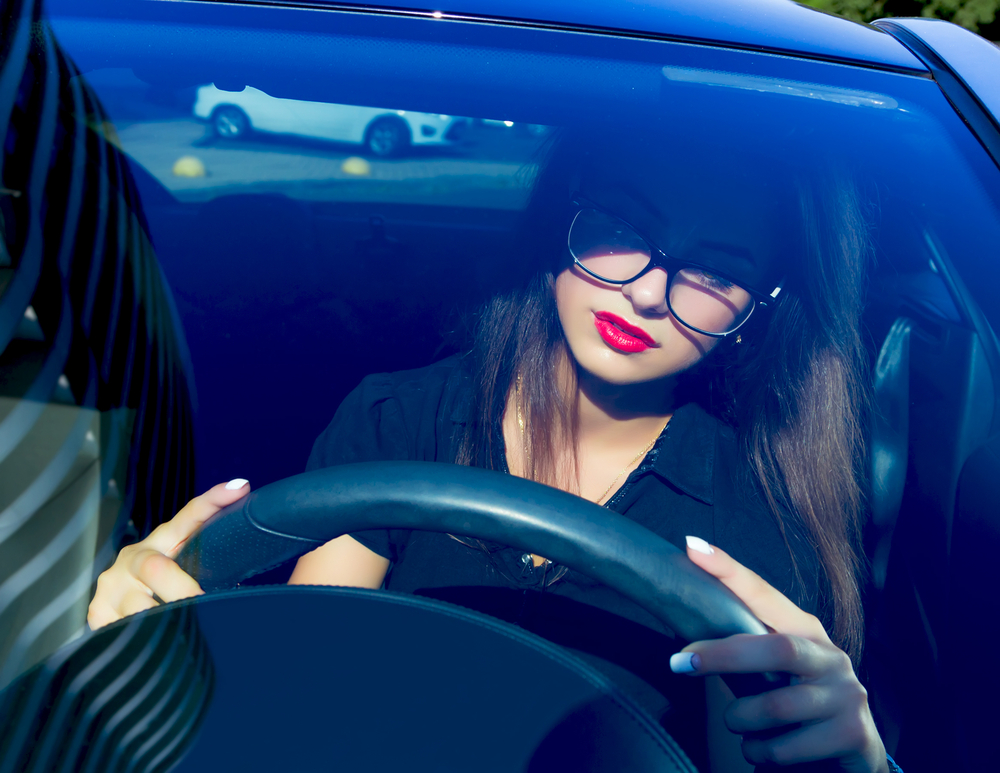 I have terrible eyesight. Some might describe it as “shockingly bad.” I’ve had glasses for years, but I’ve only worn them about five times. It’s partly because I don’t want to be seen as a try hard hipster, and partly because I just don’t like the way my face looks when I use them. I’ve considered wearing contacts, but it’s pretty unlikely that on any given weekend night I will actually take off my makeup before passing out. I’m a pretty realistic person, so I have long accepted that if I were to wear contacts I would sleep in them most nights, which I have heard is not the best for you.

Sometimes people try to convince me just to suck it up and wear them. Usually they really start sweating about it when they’re sitting in my passenger seat and I’m “recklessly” driving. Is it really that big of a deal that I need to have them read me the traffic signs? Sure, I’ve broken a few hundred traffic laws but no one has actually died. If you ask me they’re being a bit dramatic.

I feel like for the most part I make due. I tend to only drive at night, that way I know where a car is by following the light in front of me. Even though I know my college town like the back of my hand, I still map every where I go so that Siri can be my eyes for me. And on super serious occasions, such as bad snow or rain, I’ll bring them along. You know, in case I get pulled over so that I can say I was wearing them.

My friends will plead with me. Sometimes they things like “we straight up watched you go the wrong way on a one-way street.” And to that I say, “whatever doesn’t kill you makes you stronger.” A few boys of hook ups past tried another tactic. They would lie to my face, insisting they even liked the glasses. Phrases like “sexy librarian” or “sexy secretary” would be thrown at me. But I knew better. All I heard was “Tina Belcher” and “Dwight Schrute.” Ha! Not on my watch.

I’ve been conditioned by society to believe that once the glasses are off and my pony tail is let down, this strange little caterpillar transforms into a butterfly. I’m one step ahead of the game by always having my hair down and glasses off. Do you think this butterfly wants to go back to being a caterpillar? Not a chance.

For everyone else on the road, the responsibility is on your shoulders. Why should I have to know where my lane is in the road when other people could just move out of my way? In a way, I’m kind of making the streets a safer place. Before I was blindly driving my death machine down these streets, people were able to relax while driving. They were not watching out for crazy drivers, AKA me. Now they are on high alert at all times. You’re welcome, America.

Besides, it’s better to die young and leave a pretty corpse. right?.