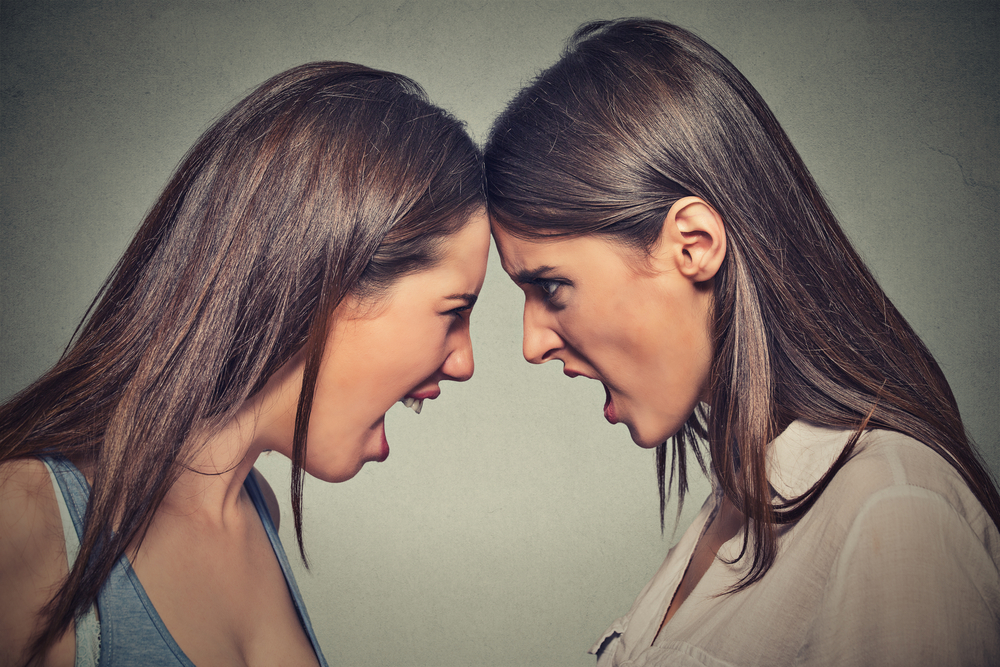 There is nothing more satisfying than having your ex boyfriend’s friends side with you after a break up. When they still hit you up to hang out post relationship, you can’t help but feel a small sense of victory. You have done it. You have officially won the break up. The only thing that could possibly top this winning a friend breakup.

Look, I get it. Sometimes friend break ups are devastating. You might feel like you’re missing a part of your soul, your sister, and blah blah blah. But also, sometimes you cut a cunt out of your life and it’s the best decision of your life.

You do the normal post-break up ritual: talking shit, letting the boy she’s in love with eat you out, and ruining her online persona. You know, the typical things. But I ask you, what is the point of fucking over that bitch’s life if she isn’t even aware of how incredibly shitty her life is?

Just like what would be the point of sleeping with your ex boyfriend’s best friend if you knew for sure that he and everyone else would never find out about it. To be honest, it’s a waste of time and body count. His pain is, like, 90% of the satisfaction (because we all know his best bud is just as bed in bed as he is). Just like you living an improved life is great and all, but you also want her to know her’s is shit.

There are two parts to a break up win. First, your life must be fucking fantastic. Which, obviously, it is. Look at you. You have an amazing group of friends, you’re beautiful, and you’re smart. But because you’re a girl, you’re not going to be satisfied with your perfect life until you know for a fact that your life is better than hers.

Which brings us to the second part, making sure she knows her life is worse than yours. This can be done in a variety of ways. Personally, I believe that stealing her boyfriend is tired and played out. Like I addressed before, it’s a bit of a waste to up your sex number. So instead take a different route. I suggest stealing her bff. It cuts a whole lot deeper and also provides you with her newer secrets, such as boys she’s into or new insecurities, which are all obviously good to have on hand.

Other tried and true methods include getting more likes on Instagram than her, showing up to every event squad deep a la Taylor Swift, being prettier/skinnier/better than her, and making sure you continue to always be center of attention. These are probably all things you have already achieved without even thinking about it, but now that there’s competition in the air it’s time to amp it up. The best part about being the center of attention back before the break up was to get all the guys’ attention. Now the best part is knowing she’s seeing you get all the guys’ attention.

Keep being you bad ass self and be happy you got that dark blemish of a human the fuck away from you. Sure it’s hard to keep yourself from slapping her across the face every time she starts running her mouth, but resist this urge. Trust me, once you’re done getting your revenge, the best feeling in the world is not being around toxic people anymore. That relief alone is worth a thousand break ups..