You’re Not Better Than The Guy Who Rejected You, Even If Your Best Friend Tells You That You Are 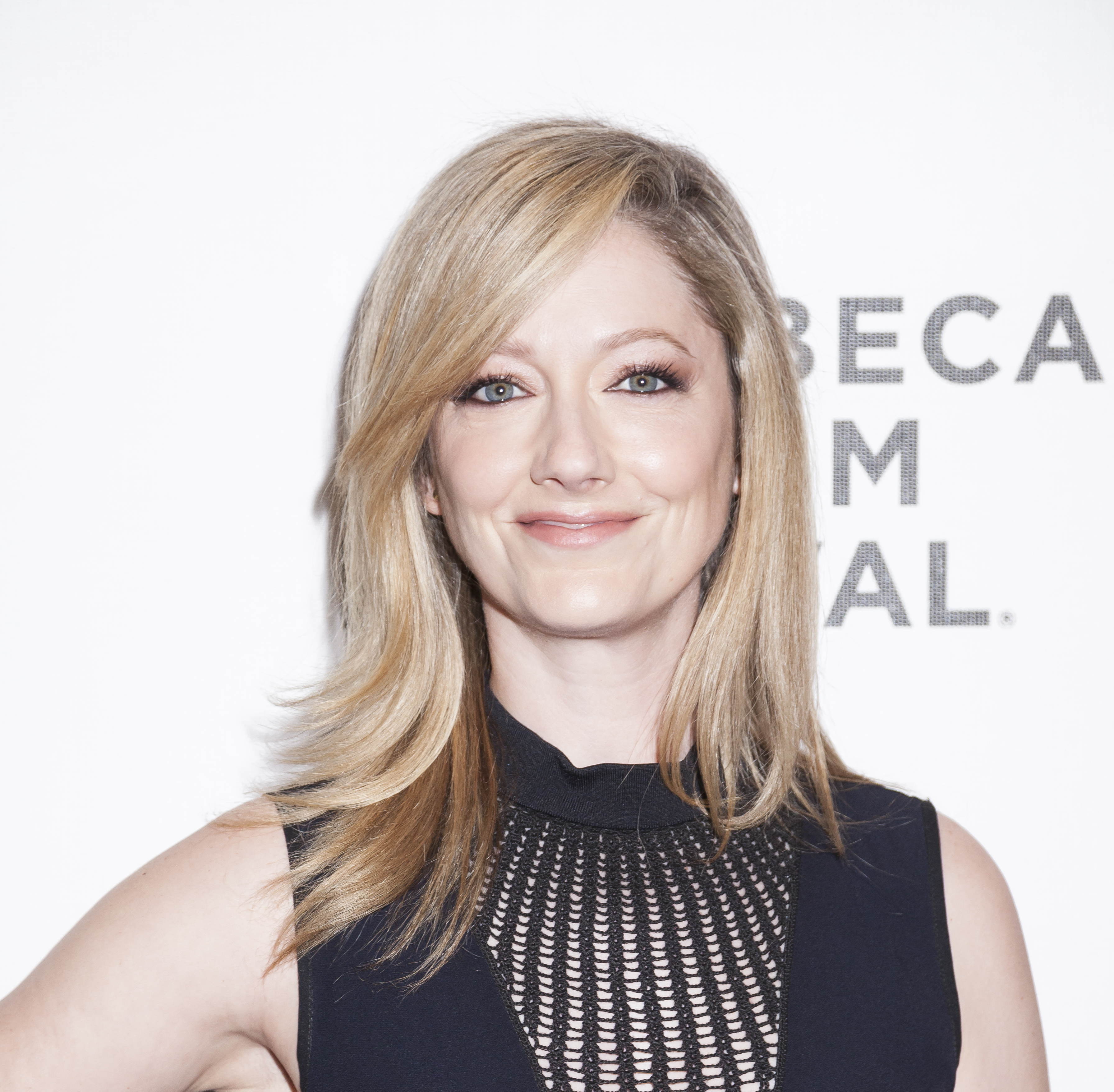 “He’s not texting me back, I don’t think he’s into me.”
“Whatever, you are so much better than him.”

“I saw him hooking up with a random girl last night, I really don’t think he’s into me.”
“Who cares, you are so above him, and way prettier than that bitch.”

“He told me that he wasn’t interested in being anything more than friends with me.”
“His loss, your gain. He missed out on literally the greatest thing, and you dodged a pathetic bullet.”

In every corny chick-flick movie (you know, the ones that you’re trying to remove from your Netflix queue before your next chill night), the main character always has a plain Jane best friend. The Judy Greer to JLo — uglier by comparison, but good-looking enough not to offend anyone looking at the movie poster. She dresses like your aunt who religiously follows magazine tips on how to still look stylish in your 40s, and has absolutely no romantic interests besides the one that she may be suppressing for the girl who’s the center of attention. Her entire role is to provide excessive moral support by reminding an already self-confident JLo how she’s the absolute best (on the block), and that no guy is deserving of her.

Judy Greer has obviously influenced our impressionable minds more than we thought (even if you just had to Google her name to remember who she is); since every girl now takes it upon herself to play the role of the ugly-sidekick every time a guy doesn’t show interest in her friend. Here’s an example: Sarah complains to Miranda that a guy she had been talking to still hasn’t asked her out. Instead of Miranda, sympathizing, like a normal fucking person who has probably also experienced firsthand how stupid some guys are, Miranda sends Sarah a sonnet about how silky her hair is, how high her GPA is and how every guy on her Tinder radius isn’t worthy of being around her. For good measure, Miranda probably referred to her as a “goddess” a couple of times as well.

The thing is, Sarah isn’t Aphrodite. There’s a good chance that the asshole at hand was turned off by the amount that she talked about her dog, or the fact that her iPhone wallpaper was a shirtless picture of Justin Bieber. Maybe he concluded that he would rather jump out of a building than throw around the word “commitment” and would rather spend the money on a Costco-sized box of condoms in preparation for random hookups than on a needy girlfriend. The fact that one of Sarah’s boobs is smaller than the other wasn’t even taken into consideration.

Regardless of the situation, this guy isn’t scum – he’s just not that into you. You know that, I know that, and there’s a good chance that Judy Greer can’t stop herself from coming to the same realization as she continues to praise you for your hilarious personality. Who knows, at the end of the day, if you systematically compare every aspect of yourself to this guy, you might end up on top (but not on top of him, because remember: he doesn’t like you). However, no two people are ever equal; and even in the healthiest, best relationships, one person is always slightly, objectively better than the other. So even if you are better than this guy, it shouldn’t make you feel better about his lack of pursuit, since his lower status on whatever system you’re ranking him on obviously wasn’t an indicator of how you felt about him in the first place.

Plus, let’s be honest, we both know how high your standards are; so there’s a good chance that he wasn’t always (and still might not be) so repulsive to you. Thats ok. Every guy that you’re attracted to doesn’t need to fit into the clear cut categories of “future husband” or “literal satan.” There will be plenty more men out there who won’t like you as much as you like them, just like there are plenty of guys pining after you, who you would rather violently push away on the dance floor than let them get remotely close to you.

I’m not here to say what should and shouldn’t make you feel better about rejection. However, if you need validation after, do it yourself. You’re going to feel a lot better about yourself if you’re the one actually thinking the positive, I-am-fucking-Beyoncé thoughts, instead of being told them by a friend who you know is only doing it to make you feel better. Regardless of who’s doing the ego-stroking, you don’t need to tear whoever isn’t into you down to build yourself up. Honestly, every time you fixate on the fact that he had a “weird smile,” you’re still thinking about him. Instead of focusing on his flaws, and disguising those thoughts as empowering, just stop altogether.

You should think that you’re great, uneven boobs and all. It shouldn’t take rejection from a guy – ugly or not – to force you to show some self-love. If you still need to feel better about yourself after you’ve completed all of the “I don’t need a man” Hollywood tropes of dancing in your underwear and going out for an awkward dinner on your own (side note: 10/10 would not recommend), and you’re still feeling the urge to compare yourself to someone else – do it with that girl who reported you to your sorority’s standards. After all, we all know that you looked way better at formal than she did..