You’re Not “Oppressed” Because You Have Red Hair 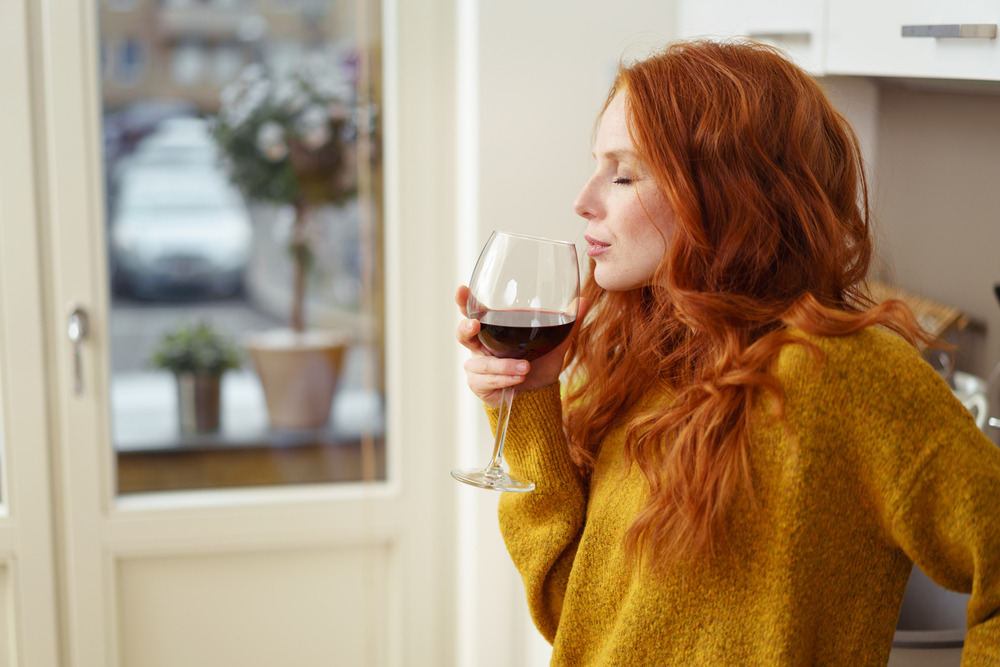 “It’s about time they made a ginger emoji,” my friend Becky (am I the only one who knows an absurd amount of ginger Beckys?) captioned an obnoxious Facebook post linking to an official report saying that Apple had expanded its range of emojis to include one with red hair. If she expected for us to feel any pity on her for not having an emoji that shared her hair color, she thought wrong.

Similarly to when “kick a ginger” day was the most exciting thing to happen during our dull high school days, I’ve never given a shit about ginger-related rights, events or doings. Maybe a lot has to stem from the fact that I, deep down am a ginger too. Now, if you’ve creeped me on Instagram (and I don’t know why you wouldn’t have by now) you’re probably saying to yourself “she’s not a ginger; she’s an obvious brunette who’s trying exceptionally hard to be a blonde.” While I might not be a visible ginger, I definitely have it in my roots.

The very first time I tried to dye my hair to the blonde that I know I’ve always been meant to be, the hairdresser didn’t realize that I had red undertones in my hair. To cut the long, tragic, story short, the blonde dye picked up the red undertones and turned me into a full-fledged ginger, a mistake I was forced to live with for months. To an overly self-conscious, dramatic high schooler, I thought that this hair color would be the end of my social life and my already non-existent dating life. I begged my mother to keep me home from school, to spare her only daughter of the inevitable social destruction that I thought would occur the second that I showed my ginger locks to the rest of my peers. She rolled her eyes at me, secretly prayed that the hormonal monster that had taken over her daughter would disappear soon, and sent me on my way to my fate.

Surprisingly, most of my classmates, who I was sure would never speak to me again based off of my drastic hair change (wasn’t high school fun, you guys?) didn’t give AF. They were far too busy obsessing about their own non-existent problems to care about mine. Sure, I got a couple of “soulless” cracks, that realistically should have been made about me with or without the new red color, and a few crude “does the carpet match the drapes?” questions from high school boys who I doubt will ever get laid. For the most part, no one really cared.

Now, I didn’t tell this story to make you feel better about any hair dye-disasters that you too might have endured. No, the point of this was to illustrate that no one gives a fuck if you’re a ginger. The only people who obsess over their clownish hair color are the ones sporting it themselves. Spoiler: you’re not the only population who doesn’t like their hair color. That’s why I, along with seemingly every other girl on the planet, has tried to dye her hair at some point. However, if I whined even a fraction as much about my naturally mousey-hue, as gingers did about their coloring, you would think that I was one of the most self-indulgent people on the planet.

Your hair color is a choice. Really. IDGAF what your natural hair color is, you have the opportunity to change it. If your ginger hair tinge was really such a hinderance on your life, you could go and change it to one of the hues that’s already available in emoji form. But, if you do decide to do so, it’s a personal choice. Don’t pretend that you’re doing it to appease the rest of society – because no one cares that much about what color is sprouting from the top of your head. Hell, in a recent, unprofessional study I conducted while drunk with my girlfriends, I determined that most of us liked, and were even attracted to the color. So, to the ginger guys whining about their hair color being a hinderance to their dating game, I hate to break it to you… but it’s probably just your personality.

Here’s my theory: most gingers like being ginger. Most likely not for the actual color itself, but for the attention it brings. Really, what other opportunity is there for most white people to pretend that they’re a “minority” than through their ginger roots? But if you’re really going to throw yourself whole heartedly into acting like your hair color is the cause of any “discrimination” or at the root of any “disadvantages,” then I would like you to kindly step back, look at what’s actually going on in our world, with the blatant sexism, racism, homophobia, and every other reason why assholes discriminate against other people, and realize that your hair color doesn’t mean shit.