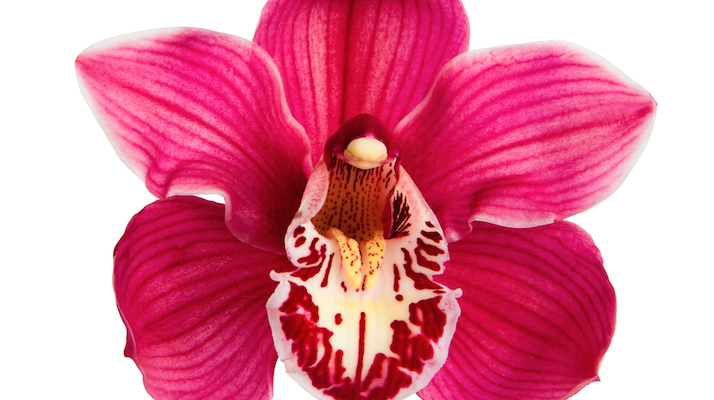 The sausage pocket. The guarded slot. The Fuckingham Palace. Our lady parts have been the target of many nicknames, jokes, and raunchy guys’ fantasies for, well, ever. Even though it’s the control center of this whole “being a female” thing, most of us don’t know shit about it. Personally, I blame the “look at your vagina with a handheld mirror” thing. None of us walked away from that experience the same way. It’s ironic, though, because despite the fact that we don’t know much about it, it kind of runs shit. So, in my quest to educate the (horny) masses about everything sex related, I’ve decided to journey into le vag’s unknown territory. We’ve seen the dicks. We’ve fondled the boobs. We’ve romped in the bedroom. And now it’s time to enter the lady cave. May the vagina puns be ever in our favor.