A Timeline Of You Breaking All Your New Year’s Resolutions 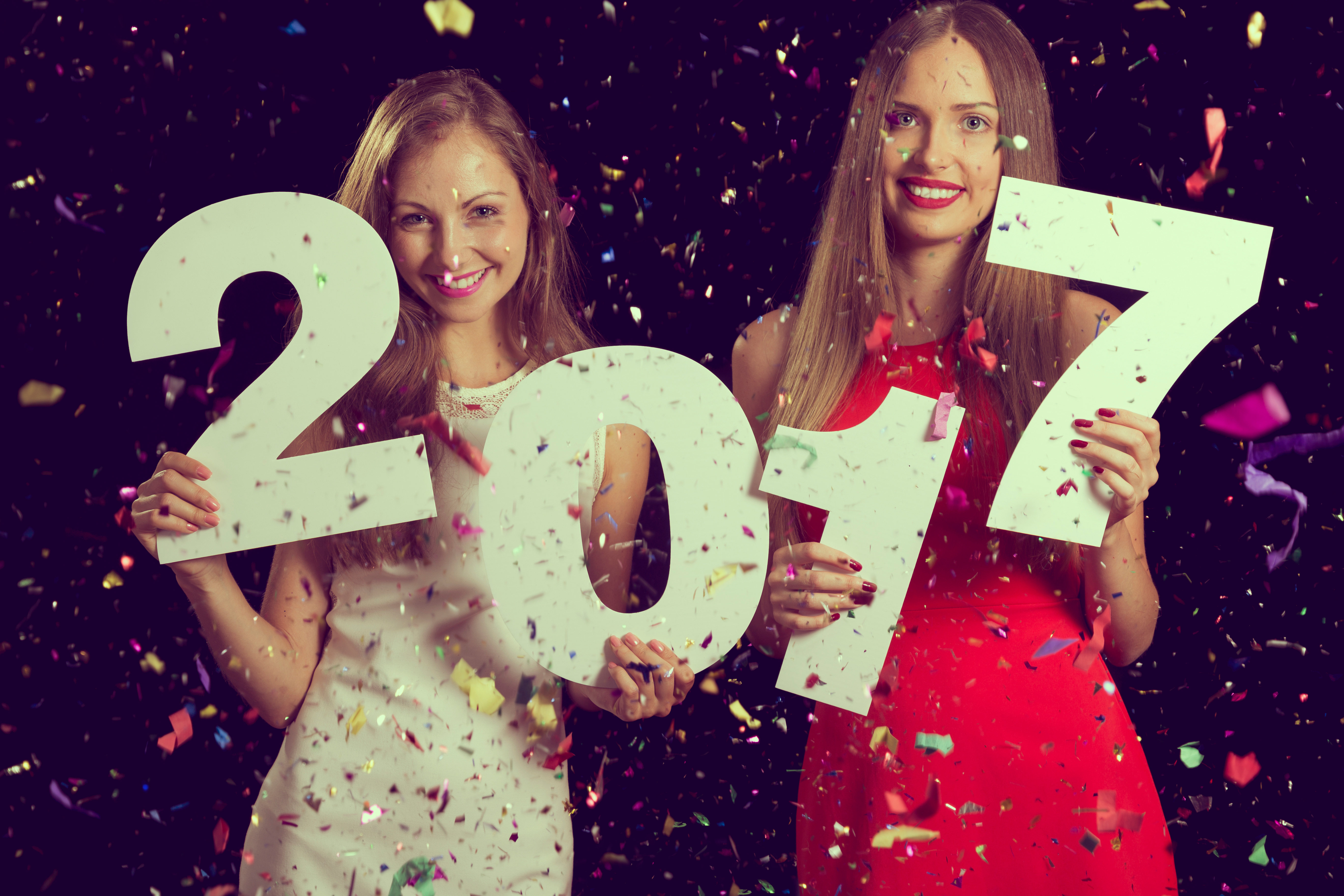 Leading up to New Year’s Eve, we make resolutions about what we want to improve about ourselves generally based off of what went horribly wrong during the year. If you’re anything like me, it’s usually a numbers game; and by that, I mean all of my self-quantifying “numbers” that I care about more than likely changed in some negative way. My GPA went down, my weight went up and yet, somehow, so did the number of frat houses I woke up in. Whatever your new year’s resolution was, there is a strong chance that you’ve already broken it.

January 1, 2:00am: I’m Going to Stop Talking to F*ckboys
*texts ex-boyfriend-turned-f*ckbuddy after too much free champagne*
You and me both know that if you made your resolution about a guy, there is a good chance that he is no good< for you. While sober, rational you (who somehow still believes that this will be the year that you’ll go to the gym every day) knows that you should cut this guy out of your life, as soon as you’re tipsy off of whatever free, cheaply-made, champagne that the bar you’re at is serving you’ll be jumping into overpriced Uber just to give this guy a BJ. January 1, 1:00pm: I’m Going to be the Picture of Health
I mean, technically you already broke this one when you drank enough to kill a frosh the night before. You realize that you put the nail into the coffin when you look at yourself in the mirror, in last night’s makeup and clothes, driving through the McDonald’s drive-through, ordering two big macs and trying to pretend to the sad teenager working there that you’re not eating them both yourself. Too late now, better try again next year.

January 1, 6:00pm: Become Frugal AF
Again, technically you broke this one this morning, when you were too drunk to realize how much a 6.5x surcharge on an Uber across town was. Now it’s 6:00pm, you’re probably still at your parents’ house for the holidays, and you’ve decided that you deserve to shop a bit…. after all, it won’t actually set you back any of your own money if you use the gift cards that you got for Christmas. After engaging in some light retail therapy, you realize that you’re spending a lot more than the $25 gift card that you got from your great-aunt (10 times, to be exact). Let’s hope that your mom takes you grocery shopping, or you won’t be eating for a month.

January 3, 10:00am: You’ll Stop Fighting With Your Siblings
You’re packing to leave to go back to college when you notice that those cute pair of boots that you just got for Christmas are missing. You find them in your younger sister’s room, and even though she swears that your mother must have put them there, you don’t believe her. To think that this might have been the year that you were going to become closer than Kylie and Kendall…. at least you have friends that you paid for that you can call sisters, amiright?

January 5, 9:00am: You’re Going to Stop Missing Class
There was no way that you could have said no to going out last night, you hadn’t seen some of your friends for a full two weeks…. and, more importantly, you were starting to forget what the inside of a frat house looked like (which isn’t necessarily a bad thing). While you probably could have said no to that sixth shot of tequila, you were just following your resolution to “live in the moment” (so Tumblr!) The moment that you won’t be living in? Your 9:00am class, where the prof is probably telling everyone how the exams will be graded. Let’s hope that making new friends (specifically those who take really good class notes) is another one of your resolutions.

January 7, 8:00pm: Have a Pinterest-Worthy, Clean House
You were definitely intending on putting away all of your clothes, as well as clean up the two years’ worth of mess that is evident on your bedroom floor. However, your suitcase is still completely full from your holiday vacation, (even though you got back four days ago) and your floor somehow got even messier. You’ll get to it… eventually, maybe after just one more episode of Netflix.

January 9: 9:00am: Look Cute for Class
You decided that you wouldn’t put “get a boyfriend” as your New Year’s goal, but you would rather just view it as a constant mindset. Part of that mindset obviously involves looking and dressing cute, because lets be honest no one find their future husband dressed in stained sweatpants. Unfortunately, since all of your clothes either are still packed from your holiday, don’t fit from the copious amounts of McDonalds you’ve been eating, or are more than likely sitting in your sister’s closet, there’s one more resolution thats going down the toilet.

In less than 10 days, you broke all of your New Year’s resolutions… that has to be some sort of record. Here’s to hoping that you might get your shit together in 2018!.