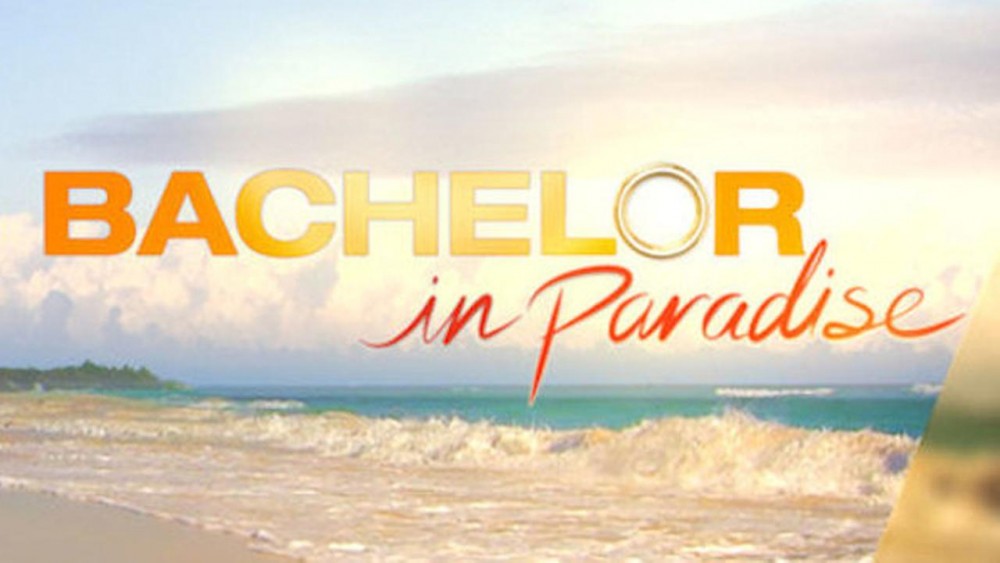 While we’re just barely starting to get invested in this season’s Bachelorette drama, the rest of the franchise is already over Rachel finding love, and has moved onto preparing for the fourth season of Bachelor in Paradise. Filming for the show started this week, and contestants aren’t doing the best job in hiding the fact that they are flying to and from Mexico, where the show will be located.

Reality Steve, the go-to place for spoilers on the Bachelor universe, announced the line-up of the contestants who will appear on Paradise, and I already can’t wait to see how the drama unfolds with this group.

Most notably, there for five contestants coming on the show who are allegedly already in relationships: Corinne, Alexis, Astrid, Whitney and Kristina. All of these girls are from last season’s Bachelor, proving that it was pretty easy to get over their ex-boyfriend, Nick Viall. Since all of these former contestants have been clinging onto their fame since the last season of The Bachelor through their various social media channels and Instagram sponsorships, it doesn’t take a detective, or even a super fan, to discover that they are all now committed ladies. Corinne is allegedly dating someone she’s known since high school. Astrid and Alexis are with some boys from Dallas. Whitney is with a friend of Robert Graham and Kristina has been tied to Bachelor-alumnus Jef Holm for a few months now.

Hey, I guess if your significant other’s career involves dating on television, you have to be supportive… right? Something tells me that none of these couples are in it for the long haul.

Danielle L., Raven, Danielle M., Jasmine, Taylor and Christen, all are absolutely returning from Nick’s season, while Jaime, Lacey and Sarah are also rumored to be cast. It sounds like a fun reunion for the girls of the twenty-first season of The Bachelor. After all, what’s a better “girls trip” than heading down to Mexico with all of the girls you share an ex-boyfriend with to fight over more guys? The Taylor and Corinne reunion will undoubtedly be the best part of the entire show. I don’t even give it an episode before Taylor is whining about Corinne’s “emotional intelligence.”

SPOILERS FOR RACHEL’S SEASON OF THE BACHELORETTE AHEAD.

The men appearing from Rachel’s season will be Jack Stone, Brady Ervin, Matt Munson, DeMario Jackson, Alex Bordyukov, and Dean Unglert. Only two episodes of Rachel’s season have aired so far, so not much is known yet about the inevitable drama and relationships between these contestants. It looks like DeMario has finally broken up with the girlfriend who showed up during the filming of episode two, and subsequently “broke” Rachel and DeMario up, after revealing that she was still dating him. However, if they’re still together, that shouldn’t be a problem, since we know that he wouldn’t be the only contestant committed to someone else.

The Bachelor universe is so intertwined, its hard to keep track of who’s friends, who hates each other and which contestants have a past history. Reality Steve claims that there will be engagements (plural!) resulting from this season of Paradise, so regardless of what happens, you know that it will make for some interesting watching..