Harry Potter Lingerie Is Here And It Needs To Be Stopped 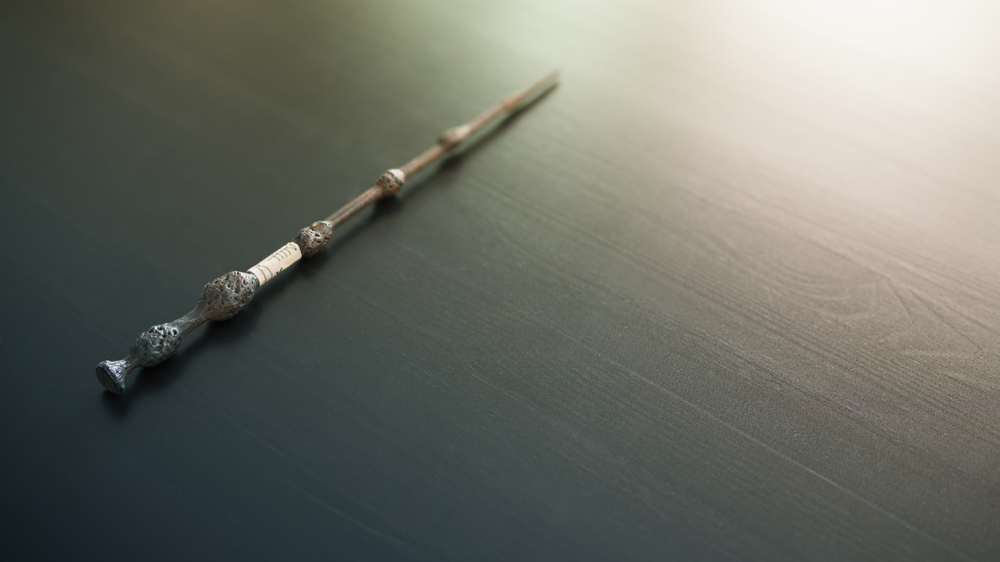 Who doesn’t love Harry Potter? Trick question, obviously the girls who only managed to maintain their popularity from middle school and Voldemort. Harry Potter reminds any twenty-something of their childhood; back in the ~good old days~ when the only all-nighter you pulled was to wait up for the book release, and you didn’t judge whether or not you would watch a movie based solely on how hot the guy leads were.

A simpler time. An innocent time. A pure time.

So obviously it had to get ruined sooner or later. Yandy, the creators of the Disney Princess lingerie, that has now forever ruined Cinderella and all of your childhood faves, comes Harry Potter lingerie.

Create some magic with our Fantasy Lingerie Costumes as seen in @cosmopolitan! Now available for pre-order! ✨⚡️ (SKU: EY-3777)

Never have I ever thought of Harry Potter as something sexy. I’ve never even thought that it was something that could be turned sexy and this lingerie set proves my point.

The Disney Princesses were one thing. While, yes, they represented an important part of my childhood, over the years, I’ve gotten used to seeing girl’s “hoe up” their costumes every year on Halloween. But who doesn’t get an icky feeling when they realize that guys are getting turned on by something that’s supposed to be for children?

Getting back to the Harry Potter lingerie, I just have so many questions:

If you move past the fact that this company is ruining our childhood, one lingerie collection at a time, this getup still just…sucks. Firstly, it’s not very inclusive. What about those of us who aren’t Gryffindors? Are we just supposed to miss out on all of the fun? As someone whose identity as a Slytherin is a crucial part of my identity, this is just rude. Secondly, it’s just not that cute. High-waisted underwear? I thought that we moved past that when we all just collectively agreed that sex was better with the lights off. Suspenders? IDK if the creators over at Yandy have ever met a girl with boobs bigger than a B cup, but suspenders are not a good look (and I would know, I spent a solid week pretending to be a hipster in high school).

I’m going to speak for all of us when I beg the lingerie company to stop. Or else… Immobulus..