Kylie Jenner Returns To A (Somewhat) Natural Lip Size, So Go Cry Into Your Fillers 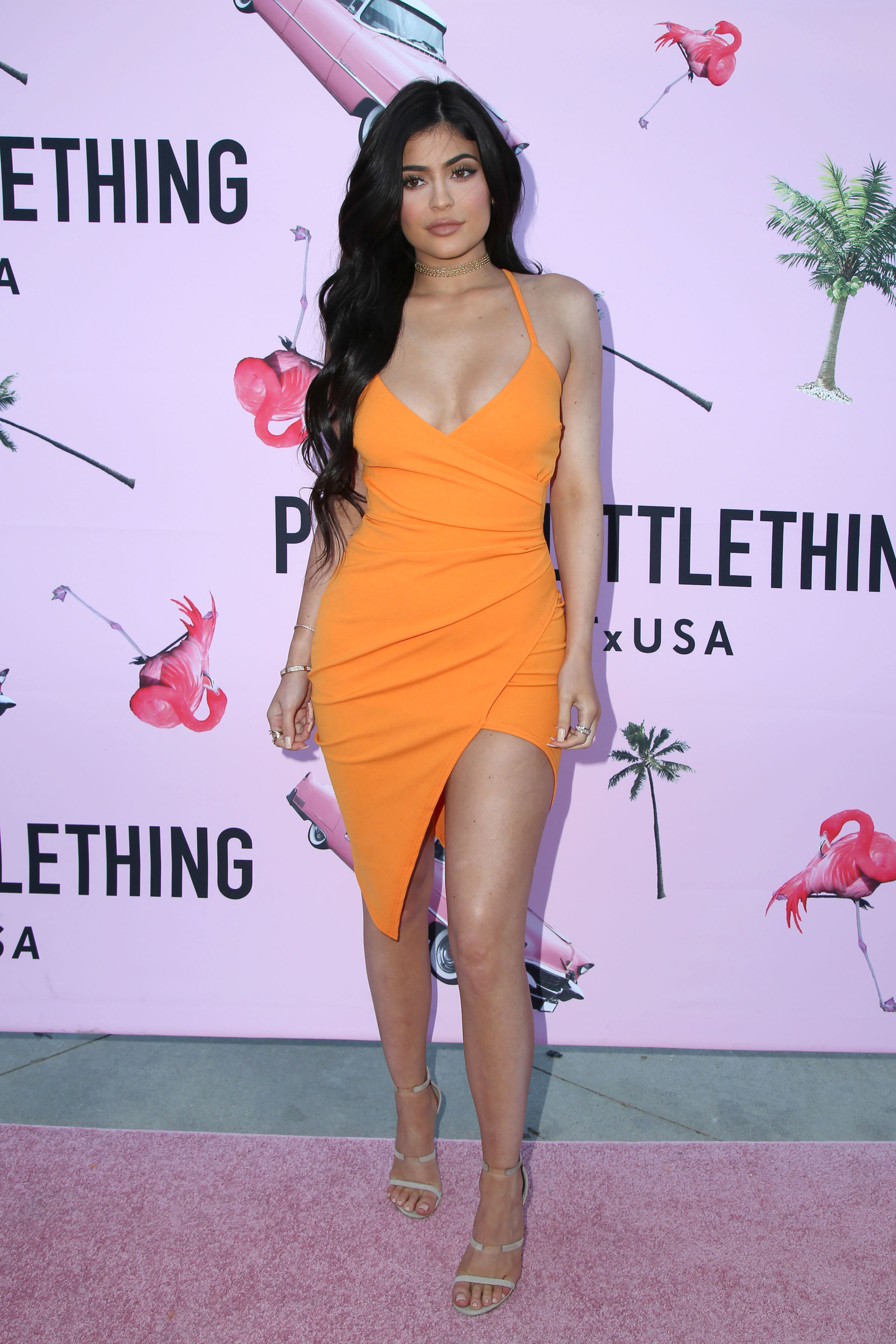 Getting a Kylie Jenner lip kit has historically been harder than getting a 4.0 GPA or into an egotistical frat president’s pants. Once people started to realize that their local Sephora (and basically every makeup company out there) offered an almost identical, and sometimes even more affordable, dupe, many opted to stick with the basic brands instead of giving themselves unnecessary anxiety over a makeup launch.

Recently, on Kylie’s website, while some products are sold out, many are available and will continue to be. Now that any bitch can get her hands on a lip kit, the draw of the it is sort of gone for me. To be honest, the formula and colors were great, but not unique enough to explain why I basically own every color. So why did I like them? Because I like things that are hard to get, things that other people can’t have. Just like with a guy you have to chase, once you go through the fight, and actually get what you want, what previously was the only thing you could think about (I told you, I’m super crazy about makeup) sort of just becomes… meh.

King Kylie obviously feels the same way too, as showed up the Golden Globes Afterparty, and fans immediately noticed that something was off about her signature look. It doesn’t take a super-sleuth to notice that her usually pumped-up (no shade – if I could afford to do it, I would too) and over-lined looked surprisingly natural… or at least as natural as a Kardashian can be (there was a bit of shade there).

While her lips still look considerably better than mine ever will, and will still generate countless articles, and be the fantasy of every teenage boy; when you compare them to what they used to look like, the difference is pretty big.

So whats up Kylie? My guess is is that the latest Kylie Cosmetics products will be promoting an understated, natural lip, which is too bad for those who have dropped way too much money on her lip kits, or, even more extreme, brought a picture of Kylie’s pout to their local plastic surgeon, because, as we’ve learned by now, whatever Kylie says is in, is eventually going to be..