Let’s Talk About It: How To Deal With Depression In College 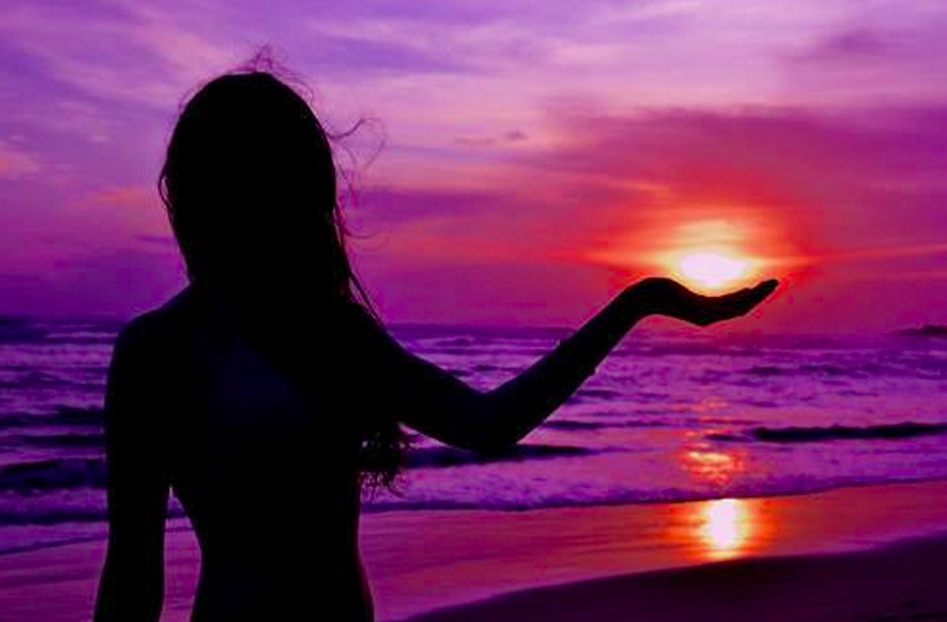 We’ve all been depressed at some point in our lives, for an array of reasons. But, for some us, that depression never ends. Lately, there’s been a lot of hard-hitting pieces on TSM, from anorexia to sexual assault. As much as I hate to add to the sad vibes, I feel like this is something a lot of people need to read.

I’ve been battling depression for 12 years. It has been the toughest war of my entire life, and it will be one that I continue to fight for the rest of my life. A lot of people don’t understand how major depression works. To explain it easily, it’s like being locked in a dark room with no windows and no doors. Sometimes a small door or window will appear and you can see the light. You can stick your head out and it’s awesome. You leave the room, but then you’re in this new room that is engulfed with darkness, and you’re back to being locked in with nowhere to go. I can go weeks being fine, but then I get boxed in that room and I lose it.

In May of 2013, my father was diagnosed with lung cancer. Seven months later, he was gone. Dealing with the guilt and confusion of losing a man I had just learned to love for reasons other than the fact that his DNA helped create me pushed me back into the darkness I had gotten so good at running from. I was once the girl who could make an entire room laugh, the girl always ready to rush in and help save the world, the girl hellbent on sticking up for herself and everyone around her. But just that quickly, I spiraled downward and turned into the girl who can barely form a coherent sentence when someone speaks to her, or the girl who nearly breaks down at the thought of having to leave her bed and go back into the world every morning, facing it with a plastered smile.

I know I’m not the only girl wearing embroidered letters who’s fighting this battle. As sorority girls, we are given this preconceived notion that we are always supposed to be perky and ready to take on the world. But, for those of us fighting this secret war within ourselves, it’s hard. Even though we have upward of 100 girls we could turn to, we don’t. It’s hard to explain to someone else what you’re feeling when you’ve been trying to figure it out yourself.

I guarantee you that there is one of us in every chapter. It won’t always be easy to spot her, because she has done such an amazing job at covering her muddy tracks of despair with smiles and rainbows. But I promise you she’s there, clawing at the last shreds of sanity she might have. Find her. I’m begging you to find her, because she needs sisterhood. She needs someone to love her. And while you might not be able to fix all her problems, you can make her smile for 20 minutes. You can make sure she wakes up to love instead of hatred in her heart. Just give her a few extra doses of the things that make us all warm inside when she’s really having a hard time. Randomly calling or inviting her out, even if she does decline, will make all the difference in her world.

For my girls out there fighting, just remember you won’t win every battle. Sometimes your depression will win. You will have unbearable days, but you will have absolutely beautiful days, too. There will be completely amazing days that will last for weeks and sometimes months. You will win so many more battles. Your war may seem pointless, but as long as you win some battles and never, ever give up and let your depression win, you will always be a champion. And while this is advice I need to take myself, I’m going to give it anyway, in hopes that we’ll all learn to do it: let your sisters love you. No matter what you feel or think, you deserve it and it’s okay to receive it.

BlackGirlSrat is on her final lap of a five (or maybe six) year college career. She spends majority of her days loving and regretting her current major and eating spoonfuls of peanut butter to ease her pain. Meet the original "sweetest bitch you'll ever meet".