My Predictions For The Kardashians In 2018 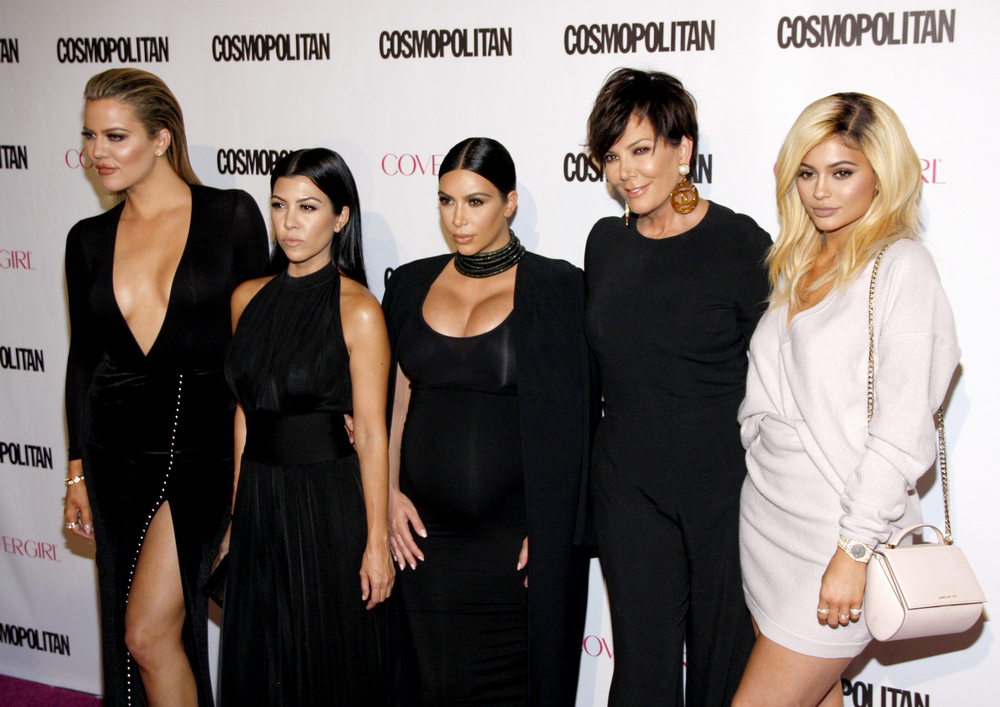 Just when you thought that the world had had enough of the Kardashian/Jenner clan, 2017 happened. Between Kim getting over her Paris robbery, and breaking the internet yet again, Scott Disick cradle robbing, Rob Kardashian simply existing in the age of social media, and the entire family reproducing like rabbits, somehow, the family has left us all wondering why we’ve spent so much time keeping up with them again this year.

With two, (or three, babies to use for Instagram sponsorships on the way, as much as we hate to admit it — 2018 is going to be another year of the Kardashian. A year ago today, nothing would have made me believe that 20-year-old Kylie would get knocked up before she was able to have her first (legal) drink. Forget about any of my own major life moments, the thought of a baby Kylie with pumped up lips and brand deals is the most exciting thing to happen this year.

If 2017 was any indication, the Kardashians will continue to kardash right through 2018. Here are predictions of what they’ll do next year: