Selena Gomez Caught Making Out With The Weeknd, Because Screw Bella, I Guess? 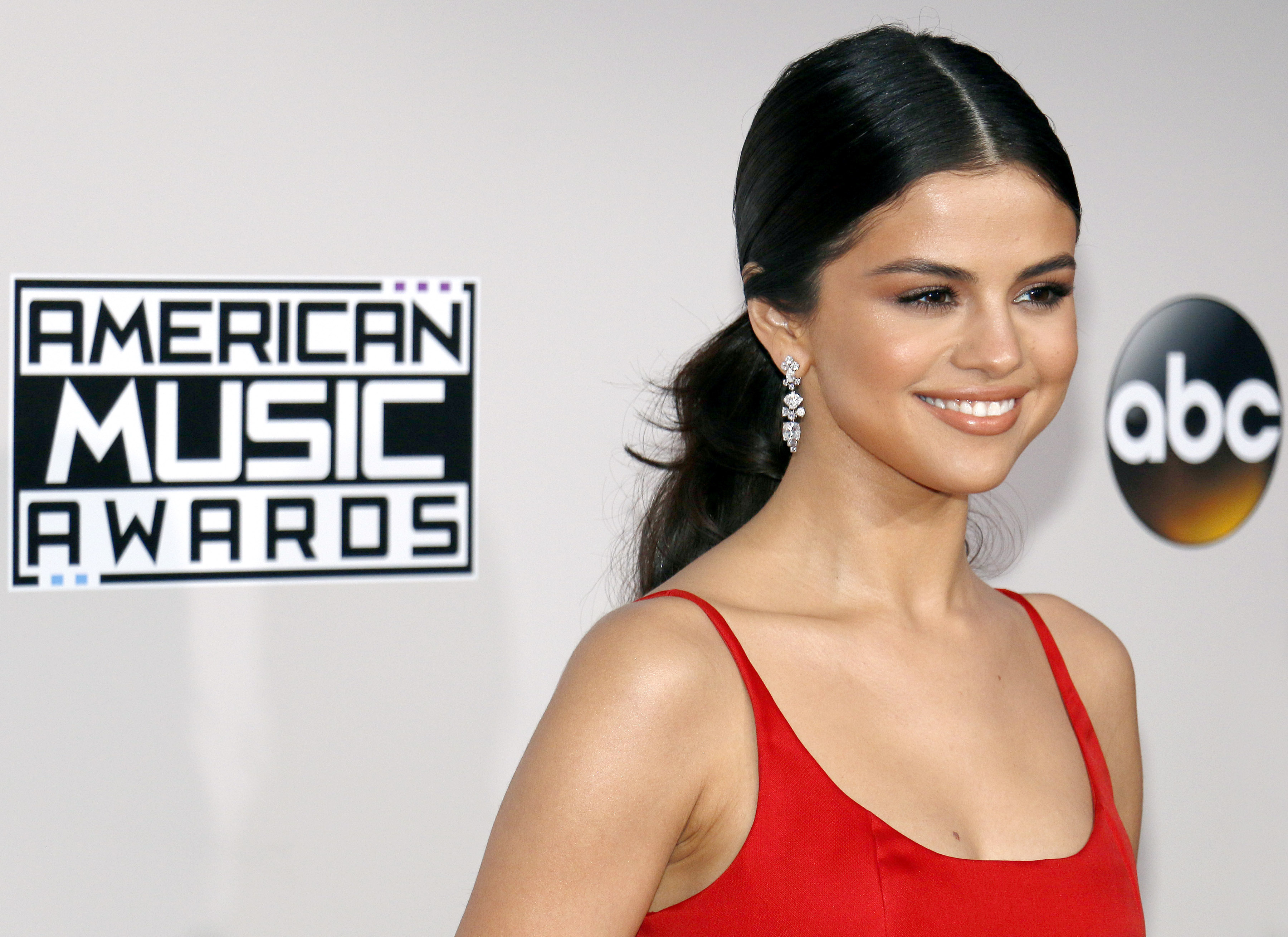 This leads me to think that the two didn’t want to hide. Just like the notorious “Hiddleswift” photos, I doubt that these are completely candid. If celebs don’t want to get their names back into the media with a new scandalous relationship, then I am sure that they could find a private hotel room, mansion … or island to do their business. And besides, some photos seem to make it pretty clear they knew who was there.

They both are aware the paparazzi is there. This is totally staged but I'm low key here for it pic.twitter.com/DkKIpHAHch

As if the Taylor Swift squad wasn’t incestuous enough, this Gomez-Weeknd “relationship” just makes the web more tangled. The Weeknd broke up with his long-term girlfriend, the stunning Bella Hadid just a few short months ago , who happens to be the younger sister of Gigi Hadid, who happens to be best friends and a fellow squad member with Selena Gomez.

According to ET, an insider who saw the couple out on a date at Giorgio Baldi reported, “They were hugging, kissing, and being super affectionate. Selena was all over him — hugging him, kissing him. She looked amazing and so incredibly happy and in love.”

I mean… that seems a bit excessive. Selena Gomez, girl, I know that you want to appear happy AF, I’m assuming to spite Justin Bieber (since you still seem pretty hung up on him), but from this report and the photos, it seems like you were throwing yourself at him.

I’ll spare you a joke about how she “can’t keep her hands to herself,” and simply end this by saying that I can’t wait to see how this (and the inevitable drama) unfolds..