Kendall Jenner Claims She Was Boring In High School 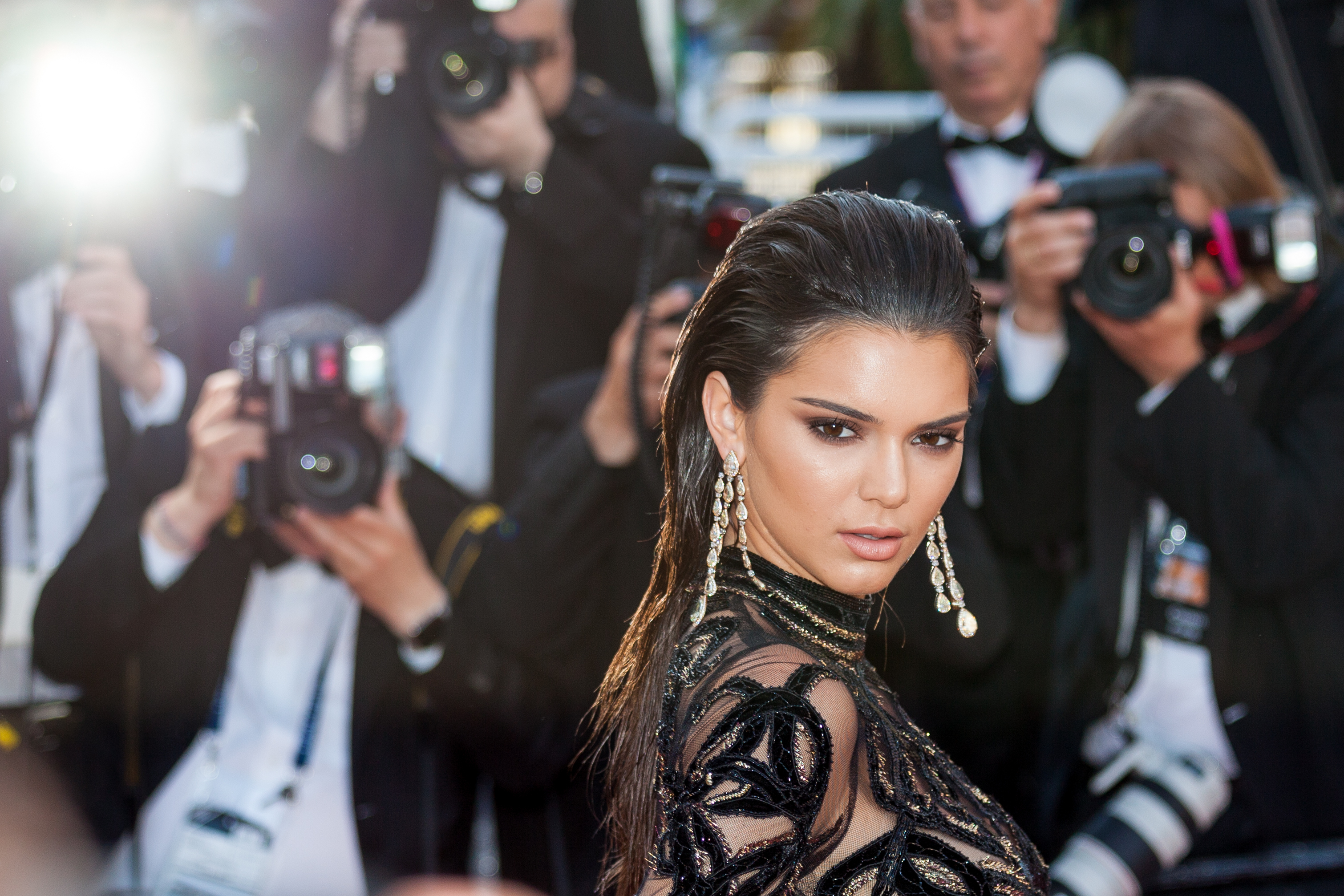 What did anyone who was rich, popular and good looking do in high school? Well, I mean, I personally wouldn’t know, but I would assume that they weren’t sitting at home watching NCIS with their mother on a Friday night.

Kendall Jenner, model, celebrity, and “cool girl” of the Kardashian clan, claims that she was responsible (read: boring) throughout her high school years. In a recent blog post, that was soaked with nostalgia (because high school was suuuuch a long time ago for Kenny), the eldest Jenner sister insists that she and Kylie were “super responsible.”

We have to admit, as far as scandals go in this family, Kendall is pretty tame. Most news about her revolves around her modeling talking about modeling, or trying to prove that she is actually human, instead of a clone made in some sort of Kardashian – lab. Yet, I still don’t buy that she’s the homebody she’s claiming to be.

“[My parents] were OK with it if we [Kendall and Kylie] went to parties because they knew we weren’t getting into trouble—we never did anything that bad! We could’ve had parties ourselves if we wanted, but we really just didn’t care to. We’d invite a bunch of people over to hang out but it was never a rager.”

After all, Kendall was a cheerleader, living in a giant Kardashian – mansion… who would be more suited out of the popular high school kids to host the “rager”?

Even if you’re buying that Kendall has the soul of a grandmother, there is no way that Kylie was as angelic. Unless something drastic happened to her personality (maybe the lip fillers caused it?), I doubt that she went from homebody teenager to someone who potentially has a sex tape with her older, loser boyfriend, is desperate to get engaged to said loser, is on the cops’ watch list, and strips down, for the fans any chance she gets with him. I’m not judging either sister, but for the family who is willing to share literally every detail of their lives in the public eye, it almost seems like a slap in the face that they’re hiding their wild, embarrassing high school stories from us.

Maybe it’s because my high school experience was actually uneventful, but I want to hear the stories about Kylie catching Kendall hooking up with someone behind the bleachers or Kylie getting blackout at prom (again, I’m not quite sure what the popular kids did during those four years).

Kendall does admit that she lied to her parents about having a boyfriend… sort of. “The wildest thing I did during that time was fib to my parents about where I was at night. My dad didn’t really know I had a boyfriend! Even though my mom had an idea, I was really weird about telling them because I thought I’d get in trouble.”

Considering she’s pretty sneaky about who’s she’s dating in the media as well, this doesn’t seem like something she’s lying about exclusively to her family.

Personally, I just want to hear about their true antics in high school, so that I, and all the high schools girls who are currently reading this while watching NCIS with their mother, have something to live vicariously through..