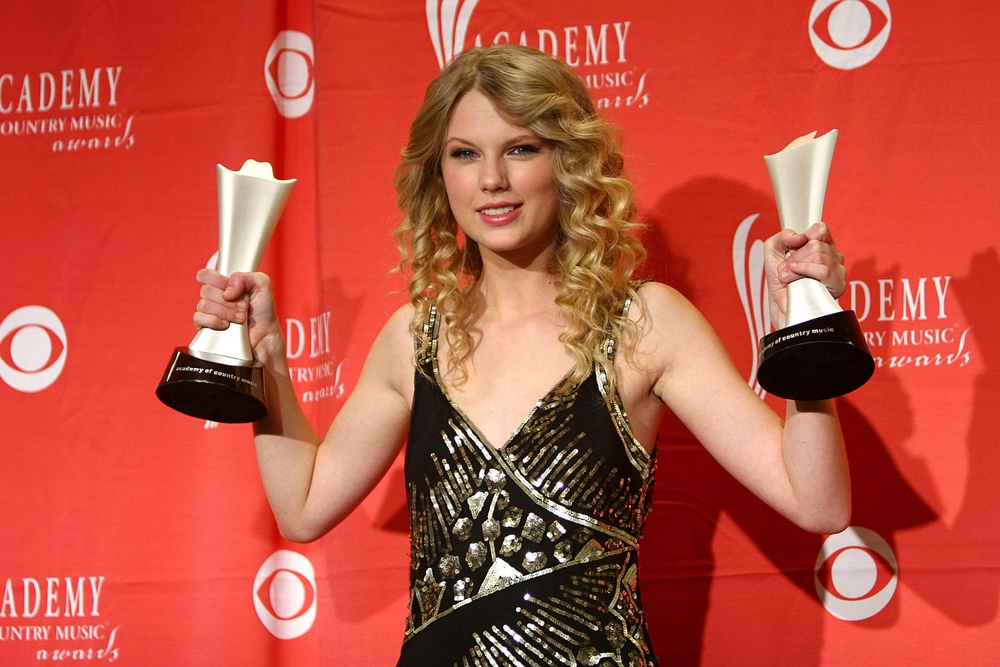 From the moment I met her, there was an instant spark. A connection. A force beyond any of which I was prepared for. Actually, no. It was earlier than when I first *officially* met her. From the moment I stalked her social media and saw her stupid face for the first time, I knew — I hated this girl with everything inside of me.

I could try to go into the details of the hows and the whys, but honestly, it doesn’t even really make sense. Was she pretty? Of course. Was it about a boy? It always is. Were we too similar for my liking and both enjoyed the same things and studied the same things and seemed like we could actually be great friends if I didn’t lowkey want her dead (not dead. Calm down, guys. Just like horribly disfigured and left on some barren island to rot and stalk me on social media and see how much better my life is)? Naturally. But none of that really, truly matters. The point is, she was just another girl and yet, something about her made the piece of me that was a redeeming human go right out the window.

The worst part is, we’re absolutely nice to each other whenever we interact. Because we have the same general group of friends (as it always happens), I come across her one too many times on social media or at real live social events. We’ll always hug. We’ll always compliment each other. We’ll always say how good it is to see the other one. And I’ll always want to die on the spot.

But it isn’t even my irrational hatred of her stupid face, shitty hair, or annoying personality that really kills me. It’s the fact that no one else in the entire world can see just how much of a snake she truly is.

It’s the Taylor Swift effect, if you will.

Whenever her name comes up, my friends trip over each other to say how wonderful she is. How pretty her hair is. How much she makes them laugh. Did you know she could sing? She has a great voice! I look around at them wondering who, if any of them, are lying. There has to be someone else who finds her as painfully basic, painfully obnoxious as I do. But as they share story after story of how dazzling she is, kissing so far up her ass that I fear they’ll suffocate, I realize that maybe she’s the perfect one, and I’m the bitch sitting at the table, silently hating a girl for no reason.

Which, naturally, just makes me hate her more.

The hardest part is, maybe she actually is a really decent person (doubt it) and I’m the shitty one. My friends, people I love, love her, and she’s never one to withhold a like on social media. She’s pretty but not pretty enough to make me feel bad and she’s not going to judge me if I shout “fuck” in a toy store (also, why am I in a toy store? That should be a bigger red flag). Despite all of this, despite every piece of evidence that says we should get along and braid each others’ hair until our vaginas fall out of our, well, vaginas, I don’t care. I can’t do it. I can’t stop staring at her Instagram and mentally making fun of her captions. I can’t stop picking apart her Twitter, reminding myself that she’s not actually funny. I just can’t stop hating her.

And I know it’s wrong and I know it makes me a bad person. But I just hope that maybe underneath her basic exterior and annoying demeanor, she hates me just as much as I hate her. That’s the only way this would be okay. If under her wide smile and “don’t you just love me” eyes, she’s just as much of a judgmental bitch as I am. And considering the evidence I have on her, I suspect it’s a fair assumption.

Still, for now, I’m stuck. If I spend my time talking shit about her and letting my hatred be known, my friends will think I’m the bad one, even though that’s obviously not true. Sure, I could whip out my list of all her annoying traits, or bring out the Venn diagram I made that shows How Often She Copies Everyone vs How Often She’s A Basic Ass Bitch and prove that she’s not great, but that’ll only do more harm than good. Until she shows her cards, or until I record some sort of incriminating video and blast it on Snapchat proving how hatable she is, I just have to wait. I’ll just have to suffer in silence. Every time she tells a story, I’ll laugh. Every time she says she misses me, I’ll agree. And every time my friends make plans and include her, I’ll contort my face so it doesn’t look like I’m getting a root canal.

I have hope, though. I mean, if we could take down Taylor Swift, anything is possible..