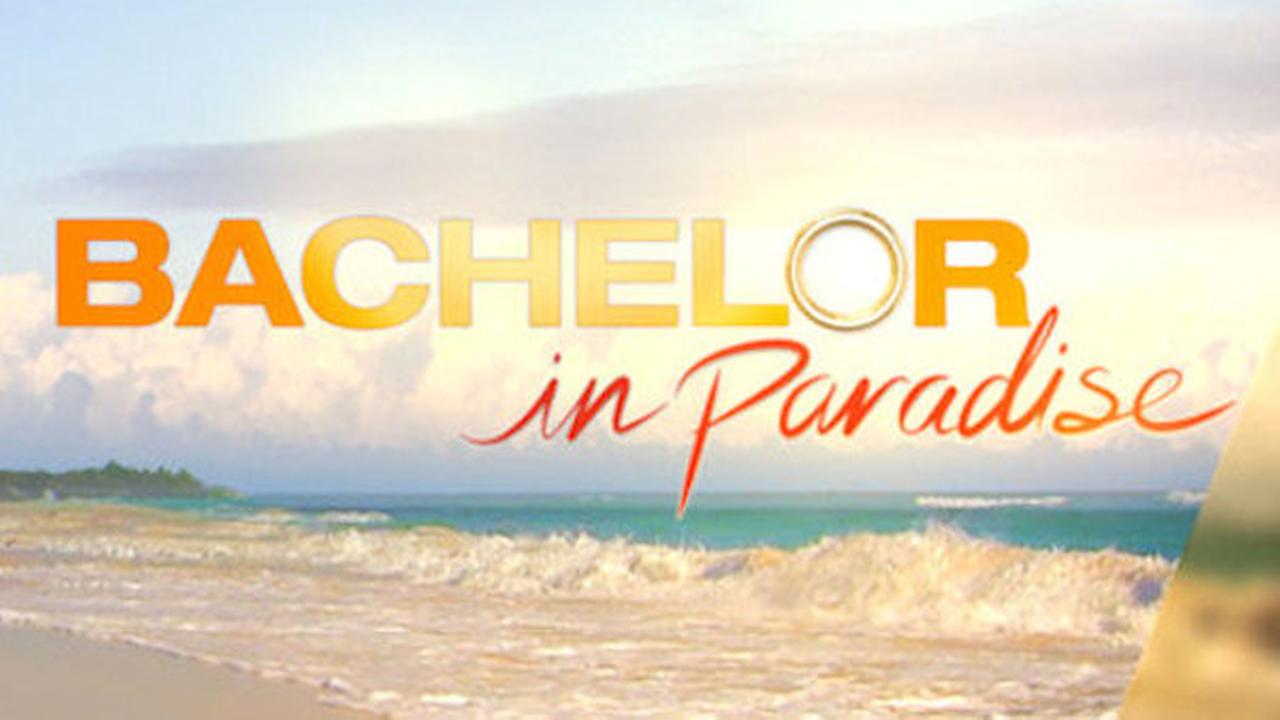 Paradise is back and better than ever, now that they have a scandal to exploit. The show that follows the rejects from past Bachelor nation seasons, and gives them a second chance to find fake love, and, more importantly, Fit Tea sponsorships had a rocky start, when just a week into filming production was shut down surrounding misconduct allegations.

Unless you’ve been away in paradise for the first few months, or if this is your first time on this site (where have you been?), then you would know that DeMario Jackson, from Rachel’s season of the Bachelorette, was accused of sexually assaulting Corinne Olympios, from Nick’s season of the Bachelor. Things were said, and tears were shed, but ultimately, it was concluded through an investigation done privately by Warner Brothers, that there was no misconduct between the two contestants.

Fans were elated to hear that the highlight of their summer was back, and set to premier on August 14th, perfect timing for when you realize that the steamy summer fling you had been counting on all summer was very unlikely to happen. And what better way to ignore your own relationship problems than to watch someone else’s!

This morning, the first official trailer for the fourth season of Bachelor in Paradise was released exclusively by People, and it has me SHOOK:

Not only am I surprised that they decided to put Iggy, quite possibly one of the most boring contestants the franchise has ever seen, front and center, but that they certainly weren’t hiding the fact that they plan to exploit the scandal between Olympios and Jackson for every view that it’s worth. In the 30-second clip, exactly twelve of those seconds were focused on the fact that the show was almost canceled, and how devastated fans were. If this is any indication of how the show itself will be filmed, we can expect to see just shy of half of it dedicated to talking, crying and seriously discussing what went down that first week.

It’s important to note that neither Olympios nor Jackson are part of the cast of the show, however, both will be resuming what felt like their fifteen years of fame during the reunion show to “settle things.” From the looks of this trailer, it seems like the two of them will have a starring role this season, regardless, even when they’re not on camera.

I’m predicting that in the first twenty minutes of the first episode, someone will break down crying about how much this incident has ~affected~ them, and how terrified they were when production was suspended, when they thought their chance at finding love was ruined.